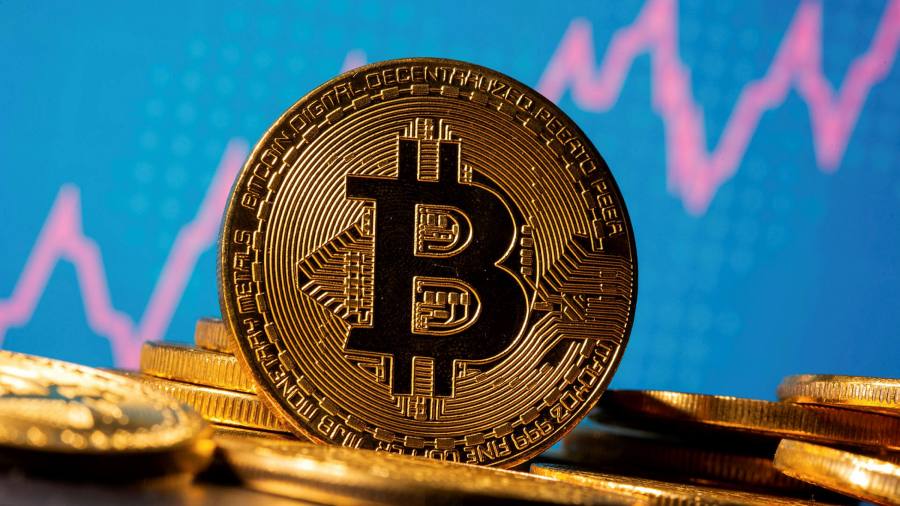 Bitcoin slumped as much as 13 per cent on Thursday after surging to an all-time record in the previous session — a blow to the view that the latest rally is built on long-term foundations, but seen by some analysts as a short-term “correction”.

Bitcoin has risen about 50 per cent in the past three months, and about 140 per cent this year, drawing comparisons with its previous boom in 2017. That was followed by a dramatic collapse over the following year that the market struggled to recover from.

Antoni Trenchev, co-founder of digital-asset specialist Nexo, attributed the sharp decline to traders taking profits after the record high, as well as predictions that more stringent regulations were in the offing in the US, which could make accessing cryptocurrencies more difficult.

But Mr Trenchev thinks it will be a temporary blip. “We’ve come a long way very fast and it’s natural to have a correction after such a rally,” he added. Bitcoin recovered some ground to recently trade at about $17,300, down 8 per cent on the day.

Bitcoin bulls say the currency has attracted a growing number of professional investors in recent months, who are treating it more like a mainstream risk asset. Banking group UBS said one of the top questions asked by its clients in a recent survey was how much they should allocate to bitcoin.

But other investors are more sceptical, pointing to the volatility of the cryptocurrency, which caused a “bloodbath” for hedge funds during March’s market tumult.

Some crypto specialists said comparisons to 2017 were overblown — arguing that investors have been encouraged to buy bitcoin this year in response to aggressive monetary easing policies from the world’s central banks during the coronavirus crisis. Analysts have pointed to signs that investors are buying the cryptocurrency as an alternative inflation hedge to gold.

“We don’t think the pullback is reflective of any distressing fundamentals, rather, we see the move as a well overdue correction in the aftermath of an explosive run,” said Joel Kruger, a currency strategist at LMAX Exchange in London.