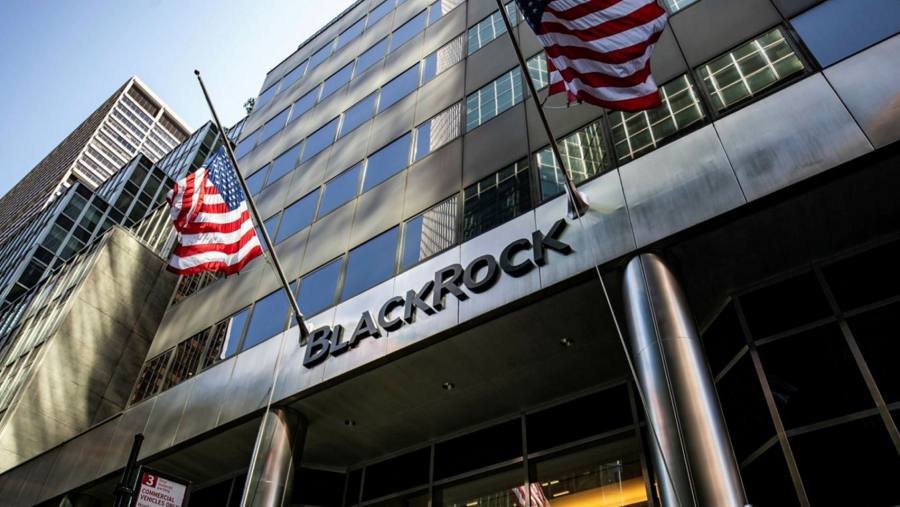 BlackRock’s assets under management swelled to a peak of $8.68tn in the fourth quarter as robust financial markets led by a record run in equities helped the world’s biggest fund manager eclipse revenue and profit forecasts.

New York-headquartered BlackRock said on Thursday that revenue rose 13 per cent year-on-year to $4.48bn, while net income climbed by a fifth to $1.57bn.

The company reported earnings per share of $10.18 on an adjusted and diluted basis for the fourth quarter, beating expectations of $9.19 from analysts polled by Bloomberg. Revenue of $4.48bn also beat analyst estimates of $4.31bn.

“Our strategic areas of investment flourished in 2020 as we saw record client demand for active equity, sustainable, cash and alternative investment strategies,” said Larry Fink, chief executive and chairman of BlackRock, in a statement. He highlighted strong momentum from “a record 13 per cent annualised organic base fee growth in the fourth quarter”.

The company attracted net inflows of $127bn in the fourth quarter, which pushed its assets above the previous record of $7.8tn set in the third quarter of last year. The asset manager generated $185bn of net inflows into iShares, its exchange traded fund business, while technology services revenues were more than $1bn.

Long-term investment flows at BlackRock rose $116.2bn during the fourth quarter, with fixed income accounting for $62.7bn and equity funds swelling by $48.1bn.

“It is a tall order to keep generating annualised organic growth of 4 to 5 per cent but they have a mix of businesses that place them ahead of their peers,” said Rob Lee, an analyst at KBW. “BlackRock Solutions and Aladdin are the backbone and vertebrae of the organisation,” and their expansion is helping the asset manager cement more relationships with investors.

Shares in BlackRock have rallied almost 50 per cent in the past 12 months and the company registered a series of record highs ahead of its latest earnings results. The stock closed at an all-time high of $788 on Wednesday. Over the past year, BlackRock has eclipsed the share performance of rivals in the S&P 500 Asset Manager index.

garments: Indian apparel exports to be on growth path: ICRA