BlackRock should split off its Aladdin tech platform, says think-tank 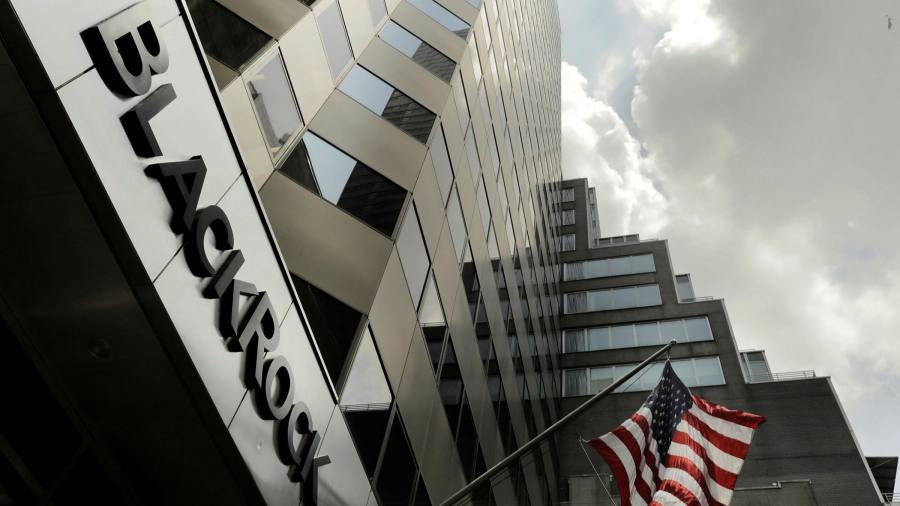 BlackRock should be forced to split off its technology platform Aladdin to curb the growing influence of the world’s biggest asset manager, according to a report by a think-tank that is advising incoming US president Joe Biden.

Restrictions should also be imposed on State Street and Vanguard, said the American Economic Liberties Project. Between them, the three investment companies, which are the world’s largest, control assets of almost $17tn.

“The outsized footprint of the big three asset managers poses new issues for the stability of financial markets, the governance of corporate America and the competitiveness of the US economy,” said Graham Steele, a senior fellow at the think-tank, which also supports the break-up of the largest US technology companies.

“These ideas could find an audience in the Biden administration,” said a former US regulator.

Aladdin plays a central role for many of the investment industry’s largest businesses, ensuring their portfolios hold the right assets and measuring risks across equity, bond, foreign exchange and derivatives markets.

Separating Aladdin from the rest of BlackRock would “address the risks of conflicts of interest” arising from the popularity of the platform, said Mr Steele, who served as legal counsel to the US Senate banking committee between 2015 and 2017.

“We are concerned about the paper’s proposals which would harm investors and companies,” said BlackRock.

State Street, which has already been designated a global systemically important bank, should be required to separate its custody services business from its $3.2tn asset management unit, the American Economic Liberties Project said.

“Large asset managers [State Street and BlackRock] offer critical services that increase both their systemic importance and the influence they have on financial markets,” said Mr Steele.

New rules restricting the three to owning a maximum of 10 per cent of any company should also be applied. BlackRock, Vanguard and State Street together own more than a fifth of every company in the S&P 500, the main US equity benchmark.

US regulations currently prohibit individual mutual funds from owning more than 10 per cent of any listed company but the rules do not apply to asset managers at a group level.

New rules of this type could result in the large index trackers run by the three managers underperforming their benchmarks if they were forced to sell to meet new ownership limits.

State Street said that it “fundamentally disagreed” with the ownership recommendations and that they would harm investors.

Vanguard did not respond to a request for comment.

Congress, CPI oppose proposal to give banking licences to corporates

Dulquer Salmaan says he was ‘petrified’ of…

House of the Dragon Showrunners on Episode 6 Time Jump, Cast…

The battle to be Jordan Pickford’s understudy and…