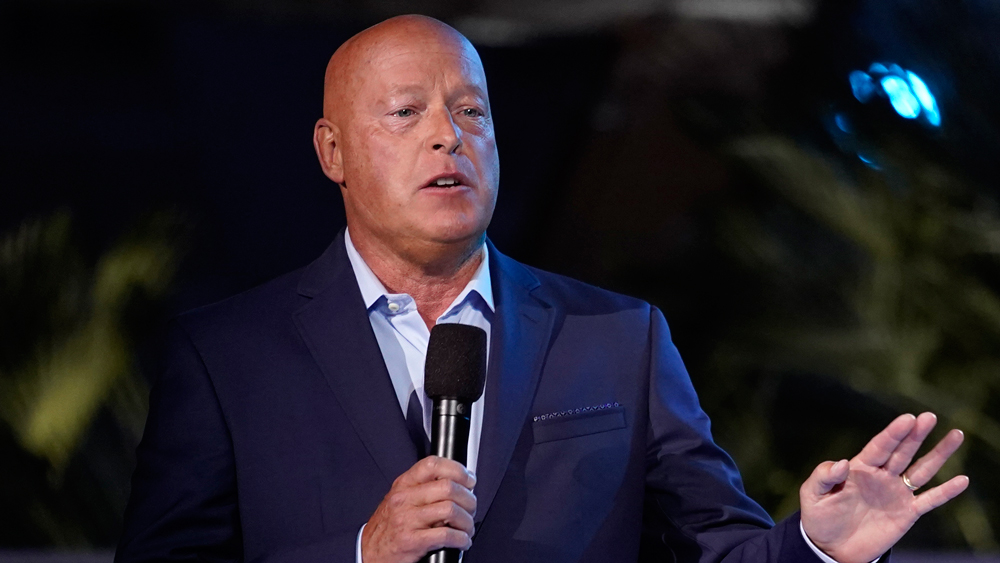 Bob Iger was always going to be a tough act to follow. But Bob Chapek’s tenure at the helm of Disney was also marked by unforced errors that ultimately made it impossible to escape Iger’s shadow.

On Sunday night, Chapek was ousted and replaced by Iger, a little less than three years after Chapek succeeded Iger as CEO in February 2020.

Chapek came to the top job from the Parks and Resorts division, and had little experience in dealing with A-list talent and high-pressure political situations (a particular strength of Iger’s, who made tough decisions with a velvet touch). What followed was a series of eye-popping blunders that included a public spat with an actor.

In the summer of 2021, Disney released Marvel’s “Black Widow” concurrently on Disney+ and in movie theaters– boosting the streaming service at the expense of box office revenues. But the company failed to first strike a deal with the film’s star, Scarlett Johansson, whose compensation was tied to a series of box office bonuses. That prompted the actor to file a lawsuit, dragging the contentious negotiations into broad daylight. He compounded the mistake by approving a public statement that Johansson was being greedy an insensitive to the challenges of the coronavirus pandemic. (The suit was quickly settled.) It was staggering to many industry insiders that Chapek would so openly blast a movie star standing on her contractual rights. A rival studio chief told Variety at the time it was “the most embarrassing thing I’ve witnessed in my career.”

Chapek also resisted pressure to take a stand against a Florida law restricting classroom instruction on gender identity and sexual orientation, dubbed the “Don’t Say Gay” bill by its critics. Chapek chose to remain neutral even after Iger tweeted his opposition, and despite the company’s history as a champion of LGBTQ rights.

That led to employee walkouts. Many employees were particularly outraged when Chapek suggested that the best way for the company to make change was through its inclusive content. It emerged that the company had removed a gay kiss from “Lightyear,” which was restored after Pixar employees wrote an open letter criticizing the company.

Chapek was forced to fully reverse himself on “Don’t Say Gay.” But with the zeal of the recently converted, he opposed the law in such strident terms that it drew a concerted backlash from Republican Gov. Ron DeSantis and social conservatives. That has compromised the company’s political interests in Florida, where 40% of its employees are based. Just prior to this headline-grabbing debacle, Chapek hired the communications strategist who helped BP weather its 2010 oil spill disaster as the company’s chief spokesperson and policy advisor. The executive, Geoff Morrell, made it roughly 90 days in the post before he was ousted (following the Don’t Say Gay backlash). Another ding to the C-suite, which many believed would never have happened under an Iger regime — especially with the feared and formidable Zenia Mucha in the role that was briefly held by Morrell.

Only a couple months after that, Chapek again shocked the industry by unceremoniously axing Peter Rice, the chairman of Disney General Entertainment Television, who is one of the most highly regarded executives in the industry from his long run under the Murdochs at 20th Century Fox. Rice had been seen a possible contender for Chapek’s job, should it become open, and the move was seen by many as a preemptive strike against a formidable challenger. Board Chairman Susan Arnold had to issue a statement backing Chapek: “Bob and his leadership team have the support and confidence of the Board.”

To back that up, the board then extended Chapek’s contract for another three years. But, just five months into the extension, the board clearly made the decision to do an about-face. Iger officially took his office back on Sunday evening.

Chapek faced his share of public scandals, but the final straw was likely the thumbs-down verdict in recent months from Wall Street. As Disney shares sagged, Chapek’s regime faced a brief skirmish with activist investor Dan Loeb of Third Point. In August, Loeb publicly called on Disney to double down on streaming by selling ESPN and acquiring all of Hulu. But Loeb turned down the heat just a month later, issuing a public statement saying he’d gained a “better understanding” of Disney’s strategy.

The quieting of Loeb was seen as a much-needed victory for the Chapek regime. But it was too little, too late. A weak stock price and the possibility of more rough quarters to come amid an economic slowdown spurred the Disney board to run back to its old flame — in a last-minute plot twist worthy of ABC’s “The Bachelor.”