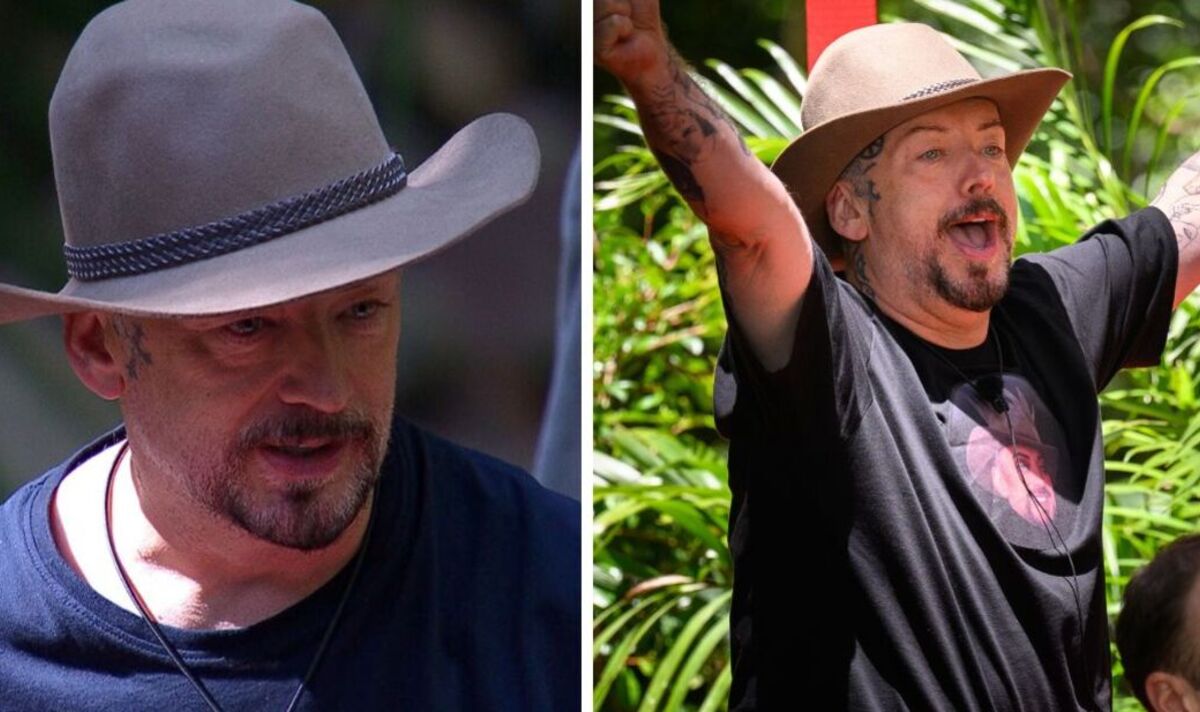 Boy George has caused some controversy among his campmates during the latest series of I’m A Celebrity…Get Me Out Of Here! The singer also came under fire from viewers after he branded Charlene White “controlling” when she took over the cooking, and when he failed to help with some of the camp chores.

However, in a new interview, former campmate Edwina Currie has opened up on the remaining contestants as they battle it out in the final week.

Speaking on behalf of Slingo, the former politician shared her thoughts on who should be voted out in the next elimination.

“I’d like to see Boy George gone as he’s proving to be a pain,” Edwina began.

“He’s 61 years old and a nasty piece of work, who makes a great deal of noise for no purpose.

READ MORE: Naga Munchetty absent from BBC Breakfast after being rushed out

Turning to attention to Matt Hancock, who was a late entry to the jungle, Edwina discussed whether the former Health Secretary could be crowned King of the jungle.

“I don’t think he’s got a chance of winning it because the other people who are in there have a lot of fans, which he doesn’t,” the former campmate said.

“Jill [Scott] is absolutely lovely and she’s a big star. Another favourite of mine is the lovely Owen [Warner] with his gorgeous physique and sweet personality.

“He’s thick as a plank and has no education whatsoever, but he always tries his best and he works hard. I like him very much and I think those two will be in the final.

“I still don’t think that Matt should be in there. He’s going to be surprised by how strongly his own constituency feels about him letting them down when he gets out.

“To be away at such a crucial time strikes me as a big mistake. It’s an important job and that’s what you should be doing.

“He’s going to come back to face a lot of bad vibes and music, which he’s not thinking about at the moment.

“The one thing that Matt did that annoyed me and suggested to me that he’s an overgrown teenager, is when he left a dirty bowl of water after shaving.”

I’m A Celebrity…Get Me Out Of Here! airs weekdays at 9.15pm on ITV.

‘Nanny’ review: Far from home and haunted by dark forces