Brexit and the City: lost passport 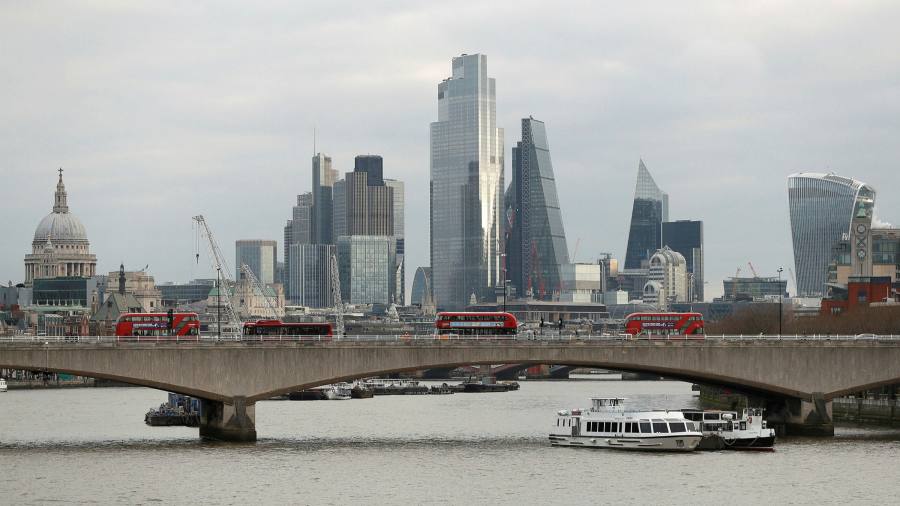 Financial regulation is rarely a thriller. But the clash over derivatives in Europe is becoming a page-turner. On Wednesday, EU securities watchdog Esma raised the stakes, declining to amend the rules on swaps contracts for EU banks operating in the UK. That creates a cliffhanger. A significant proportion of €50tn of derivatives trades could be lost from the UK when the Brexit transition period ends in just five weeks.

Esma hinted UK regulators were to blame for the impasse. In reality, responsibility lies with politicians. The torpid negotiations of the past four-and-a-half years have largely ignored financial services. An agreement is still possible. But chances of a breakthrough are getting slimmer by the day.

They would rise if Brussels and London reached a trade accord. This would lift the mood and lessen concerns about cherry picking by the UK. At the moment, the City is a hostage to trade talks, registering the damage that intransigence on either side may cause.

The EU is well aware of the importance of finance to the UK. It accounts for more than a tenth of all tax receipts and a fifth of services exports.

Some financiers think the loss of some financial business is a price worth paying. As former Bank of England governor Mark Carney said, the City is too big to be a rule taker. Optimists think moving away from a one-size-fits-all regime could help UK finance form new partnerships. That would offset lost business with the EU, now just under 40 per cent of the UK’s trade in financial services.

It would be wrong to overstate the impact of the latest Esma edict. It affects only a subset of derivative trades, namely the most actively traded contracts such as interest rate swaps that have to change hands on an EU venue. They are dwarfed by the over-the-counter derivatives trading market in Europe, which will be little affected by Brexit, at least in the short term. In all, the EU derivatives market was worth €681tn in 2019, with the UK involved in four-fifths of the trades, according to Esma.

The EU is keen to get a grip on this trading, which will however remain elusive for the moment. EU financial centres can already see the glittering prizes from repatriation of business. Paris has just secured a new “dark pool” share trading platform from Goldman Sachs and a listing from Segro, the UK’s biggest property company.

A beggar-thy-neighbour battle for business will benefit Paris, Frankfurt and Dublin less than some EU politicians and regulators imagine. Displaced trading will also flow to financial centres with deep, liquid pools of capital and rules closely enough aligned to those of the EU to be deemed equivalent. New York would be the obvious beneficiary.