Bridgepoint under fire for big ‘golden hellos’ paid to directors 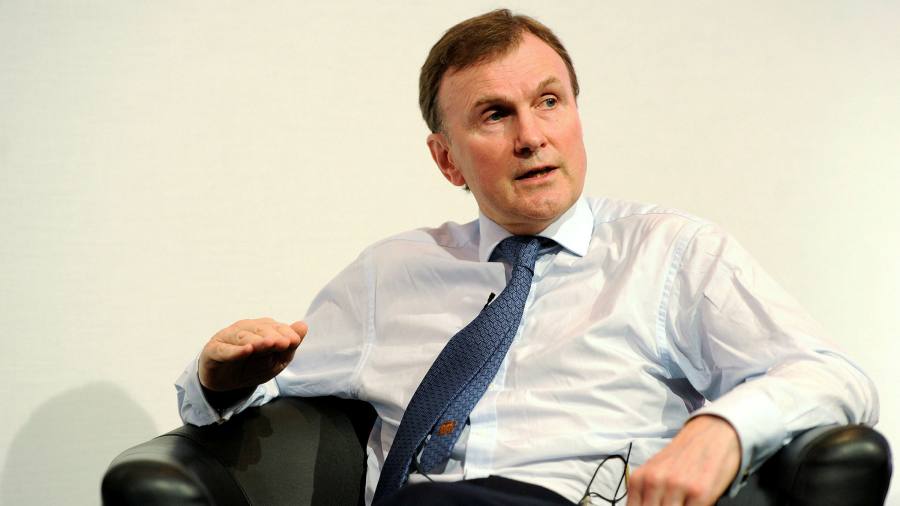 Bridgepoint, the newly listed private equity firm, has come under fire for paying its independent board directors “golden hellos” worth £3.25m, with asset managers warning the payments were “highly irregular” and created “unnecessary conflicts of interest”.

The issue over director pay has cast a shadow over the company’s strong debut on the London Stock Exchange. Its share price rose by 29 per cent on Wednesday’s initial public offering with investors embracing the buoyant outlook for the private equity industry.

In documents published as part of the IPO, the company revealed that Archie Norman, chair of Marks and Spencer and a former MP, had received a signing-on fee of £1.75m which, after tax, is being invested in Bridgepoint shares. He is also being paid £200,000 a year for the role.

Three other independent directors — Carolyn McCall, Angeles Garcia-Poveda and Tim Score — have been given golden hellos of £500,000, as well as receiving between £75,000 and £95,000 a year for their roles.

A corporate governance expert at one asset manager that bought into Bridgepoint’s IPO said the fund house planned to bring up the issue of the directors’ golden hellos with the board.

“The company IPO rode the wave of excitement over private equity, and the valuation served as a good entry point for investors, so [I am] not surprised the price popped on the first day of trading,” he said. “However, that does not justify the highly irregular arrangements for the non-executives.”

He added that it was important for the protection of minority shareholders that there was robust oversight from fully independent directors, particularly given the company’s decision to appoint its chief executive William Jackson as executive chair, alongside a limited free float of about 27 per cent of the company.

“The remuneration arrangements offered to the non-executives creates unnecessary conflicts of interest, which could undermine the effectiveness of how the board discharges its oversight responsibilities,” the governance expert added.

Another large asset manager said there were questions about whether the payments compromised the directors’ independence.

He added that it was even more of a concern when companies required directors to buy stocks with those payments. “That is more controversial. It could compromise their ability to have proper oversight,” he said.

Another governance expert at a UK fund house raised concerns about the sheer size of the payments. Acknowledging a general debate over whether directors should be better paid while working at fewer companies, he said the Bridgepoint payments were excessive.

Neville White, head of responsible investment policy at EdenTree Investment Management, a UK asset manager that did not invest in the IPO, said the payments were “very unconventional and is, in our view, in breach of best practice”.

He added that the UK’s corporate governance code, which applies to listed companies, “mandates non-executives should be independent on appointment and any kind of paid incentive compromises their independence status”.

“It is, I think, unheard of to have ‘signing fees’ for what are non-executive appointments,” he said.

Paul Lee, head of stewardship at Redington, an investment consultancy, said the size of the payout “does look generous”.

He added: “I suspect they [the independent directors] will have a steeper hill to climb in persuading shareholders that they are fully robust in assessing executive pay and holding management to account for performance.”

Bridgepoint said it was “delighted to have such a high-quality board of directors, who bring a wealth of FTSE listed company experience and truly diverse skills to help support Bridgepoint through the next phase of its journey”.