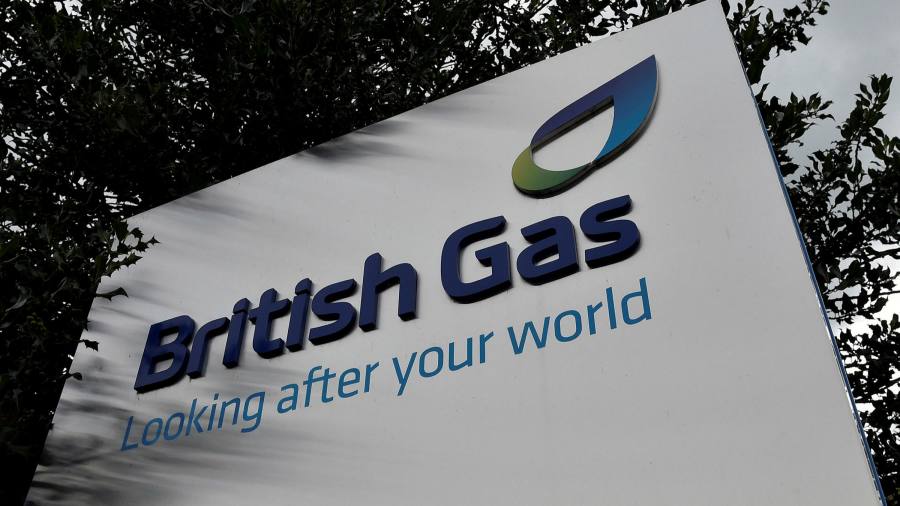 Profits at Britain’s biggest energy supplier British Gas more than doubled in the first half of the year as colder weather prompted homeowners to reach for their heating controls, but customer numbers fell 2 per cent as households balked at higher bills.

Adjusted operating profit at British Gas, the jewel in the crown of the FTSE 250 business Centrica, jumped to £172m in the six months to June 30, up from £78m a year ago despite losing 114,000 customers during the period. Centrica credited the higher profits to colder weather compared to a year ago, which resulted in increased energy demand.

It blamed the decrease in customers on a significant increase in Britain’s two energy price caps, which affected about 15m people.

Prices were raised in April by £96 for 11m households that were on default tariffs and chose not to switch over to better value fixed price deals, and by £87m for 4m bill payers who used prepayment meters. The rises, which are regulated by Ofgem, reflected a sharp increase in wholesale energy prices.

Analysts expect a further increase of at least £100 in the main price cap from October, when it is next reviewed.

Overall, Centrica said its first-half performance was “broadly as we expected”. Pre-tax profit rose to £907m from a £462m loss a year ago, buoyed by rising commodity prices and the sale of its US business, which was completed in January.

The group, which has been trying to offload its 69 per cent stake in its joint upstream oil and gas business, Spirit Energy, said it would “simplify” the structure of the sale after struggling to sell the business as a whole.

Centrica chief executive Chris O’Shea vowed to return to customer growth and promised on Thursday to spell out his strategy at a capital markets day on November 16.

Cyber-attacks: what is hybrid warfare and why is it such a threat?

Death toll jumps to more than 300 in recent China…