Brown Palace forced to cancel all Thanksgiving reservations after fire 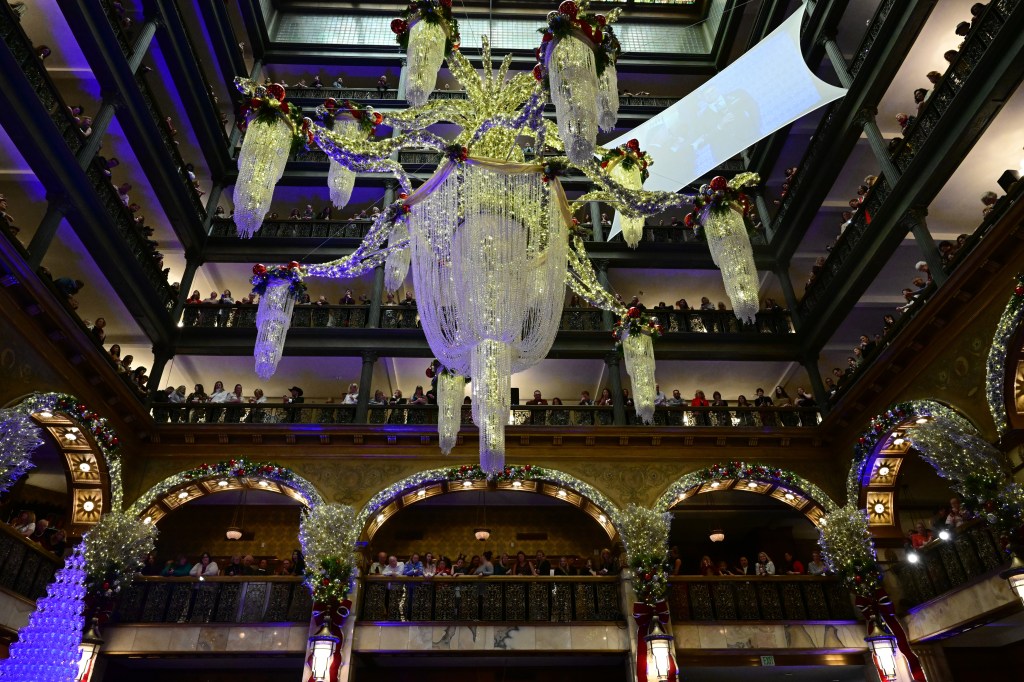 Thanksgiving is canceled at the Brown Palace this year.

The historic Denver hotel was forced to close its kitchen and restaurants on Nov. 17 after a fire in a 130-year-old chimney in the basement damaged the property’s boilers.

That means it had to cancel about 400 Thanksgiving reservations at Ship Tavern, Ellygton’s and Palace Arms, said Brown Palace general manager Nick Moschetti. The hotel, at 321 17th St., also had to scrap several days’ worth of its traditional holiday tea, which runs from November to January, along with a Thanksgiving day brunch at Ellyngton’s, which Moschetti said he believes the Brown has hosted every year since opening in 1892.

“Thanksgiving is a historic meal for the hotel, but it would have been pushing it to get open by then and everything would have had to align perfectly, so we just weren’t confident enough,” he said. “And we wanted to make that decision soon, so we could notify our guests so they could make other plans for the important holiday.”

The Brown Palace also had to turn off its heat, which meant relocating all of its guests; it also canceled bookings in about 100 of the hotel’s upscale 243 rooms for the holiday.

“We hung our chandelier a couple of weeks ago and opened up our holiday tea,” Moschetti said. “This is the time when the Brown Palace really shines, and many people have made us part of their holiday traditions, so the timing is obviously terrible from that standpoint.

“But we’re very fortunate and feel so thankful that nobody was injured and that this fire, in the grand scheme of things, was relatively minor,” he added. “It certainly has obstructed our business, but it could have been so much worse.”

An official cause has not been determined for the fire, but Moschetti suspects it could have been some boiler-related issues. Moschetti added that the fire department has already given him the green light to allow crew members inside the building, so he hopes to reopen the hotel and restaurants as early as Saturday or as late as next week.

Denver Fire Department was called to the scene at 11:36 p.m. on Thursday, Nov. 17, according to a tweet. Firefighters had to access the chimney through the basement and by cutting a hole in the lobby to extinguish the flames, Moschetti said. The chimney and the floor have both been repaired, but after a cold, snowy weekend, the hotel is making sure all the pipes are working.

“It takes a village to get a 130-year-old building up and running again,” Moschetti said. “We’re thankful to Denver Fire, we’re thankful to our contractors helping us, and to the team members in-house who are working around the clock to make things happen.”

Subscribe to our new food newsletter, Stuffed, to get Denver food and drink news sent straight to your inbox.

Industrial strategy demands a new deal with the private…

UAE to Host Afghanistan’s Home Games for Next Five…