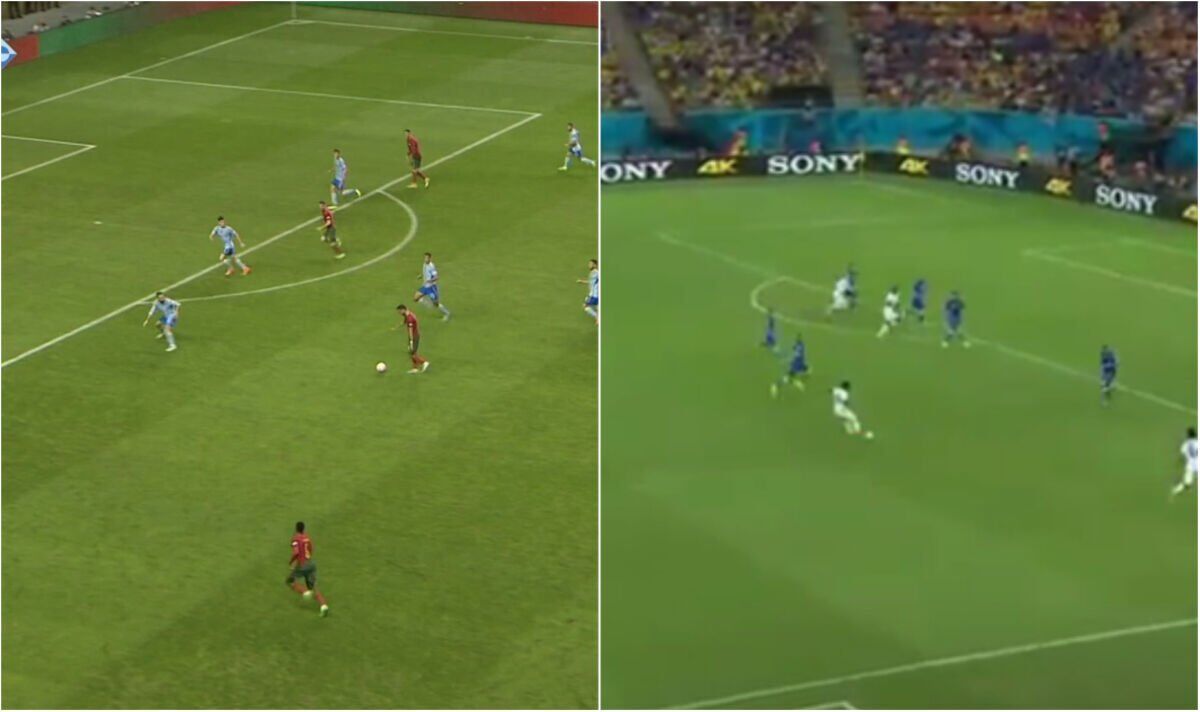 The playmaker came under fire, like most of his team-mates, at Old Trafford last season, with many claiming that it was the arrival of international team-mate Cristiano Ronaldo that led to his underwhelming campaign. But Fernandes has told The Athletic that he does not believe there is a correlation, saying: “I just had a poor season in terms of my own numbers. I don’t think it is about Cristiano or myself.

“Before he came, I was also taking the penalties, but I had two chances to take the penalties last season, and I missed both. So, I cannot blame Cristiano for taking penalties, especially when he scores them. When I missed against Arsenal in April, it was him who gave me the ball and said, ‘Go yourself and score’.

“I missed, but I felt that he trusted me to be the one to step up and score in the big moment. So I don’t think it is because of Cristiano; it is because I didn’t do the best in myself in some moments to get goals or assists.”

Happy Son’s Day 2022 Wishes: Greetings, Quotes, SMS and WhatsApp Messages To Share Your Loving Sons To Appreciate Them on Their Special Day