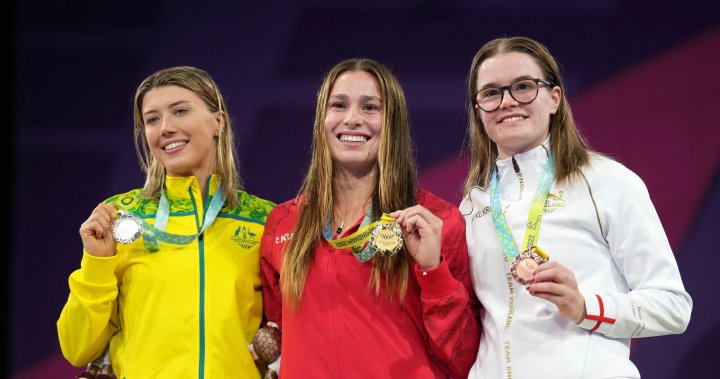 Canada has added a handful of medals to its tally at the Commonwealth Games.

Godinez-Gonzalez dropped a 4-4 decision to India’s Sakshi Malik in the final of the women’s freestyle 62-kilogram final.

Moore earned his bronze with a convincing 10-0 win over New Zealand’s Matthew Oxenham in the bronze-medal match of the men’s 86-kilogram event.