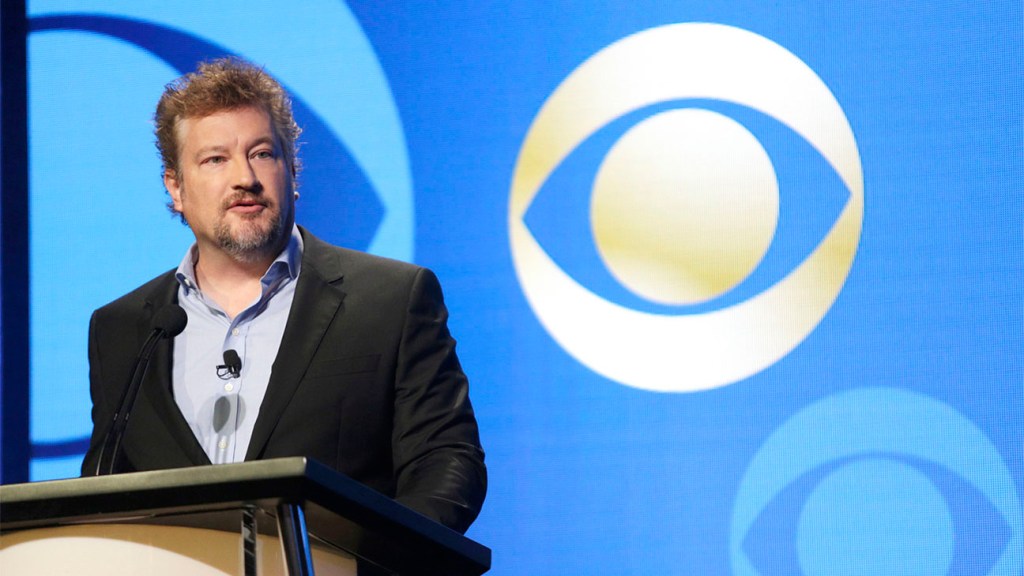 “They’re looking for cost savings.” That’s how one Paramount Global insider explained why CBS CEO George Cheeks would dismiss CBS Entertainment president Kelly Kahl and his top lieutenant, Thom Sherman, after the duo led the broadcast network for an impressive five-year run that featured hits including Ghosts and FBI.

Put another way, Cheeks is making his mark on the first-place network after previously reshaping CBS News and Stations a year after he joined the former ViacomCBS to replace Joe Ianniello. Insiders described the mood at CBS as “really sad” after Kahl, a 26-year network veteran who followed former CBS Corp. CEO Leslie Moonves over from Warner Bros. TV, was pushed out Nov. 16 with a “fair amount” of time remaining on his contract. “I thought Kelly was going to be buried at CBS,” quips another source.

With decades of institutional knowledge and a scheduling prowess that helped CBS topple NBC’s “Must-See TV” dominance on Thursdays, Kahl was paired with The CW’s Sherman, and together they continued the network’s reign at No. 1 with spinoffs and reboots of beloved franchises.

“Thom knows what a CBS show is,” says one insider of why Cheeks gave Sherman a producing deal after pushing him out of the executive suite. Kahl, meanwhile, takes with him his nearly three decades of institutional knowledge as industry sources and staffers alike are left to wonder to what degree such skills as scheduling, operations and planning matter in a streaming era focused on consolidation.

Sources say no additional layoffs are expected to come at CBS as head of current programming Amy Reisenbach takes over as entertainment president. She is expected to work more closely with Cheeks and keep CBS on the same course with its slate of procedural franchises including NCIS and the revived CSI as the network continues to deliver hits with such first-year shows as So Help Me Todd and Fire Country.

By removing Kahl and Sherman, Cheeks delivers cost savings to Paramount Global and helps streamline the company’s bloated executive ranks as David Nevins is also set to exit the conglomerate at year’s end. The changes, as acknowledged by Cheeks in a memo to staff, are “part of a restructuring and streamlining of leadership” at the company that has given increased responsibilities to Chris McCarthy, Tom Ryan and Scott Mills. McCarthy now oversees Showtime, while Ryan gets the premium cabler’s streaming platform and Mills adds VH1 to a purview that also includes BET. All three will continue to work alongside Paramount TV Studios’ Nicole Clemens and CBS Studios’ David Stapf (who recently inked a new deal to stay) in supplying content that ultimately will feed into Paramount+.

“We have always been mindful of cost management as a company,” Paramount Global chief Bob Bakish stated on a Nov. 2 earnings call, adding: “And we are now taking additional steps to improve efficiency across our organization.”

This story first appeared in the Nov. 21 issue of The Hollywood Reporter magazine. Click here to subscribe.