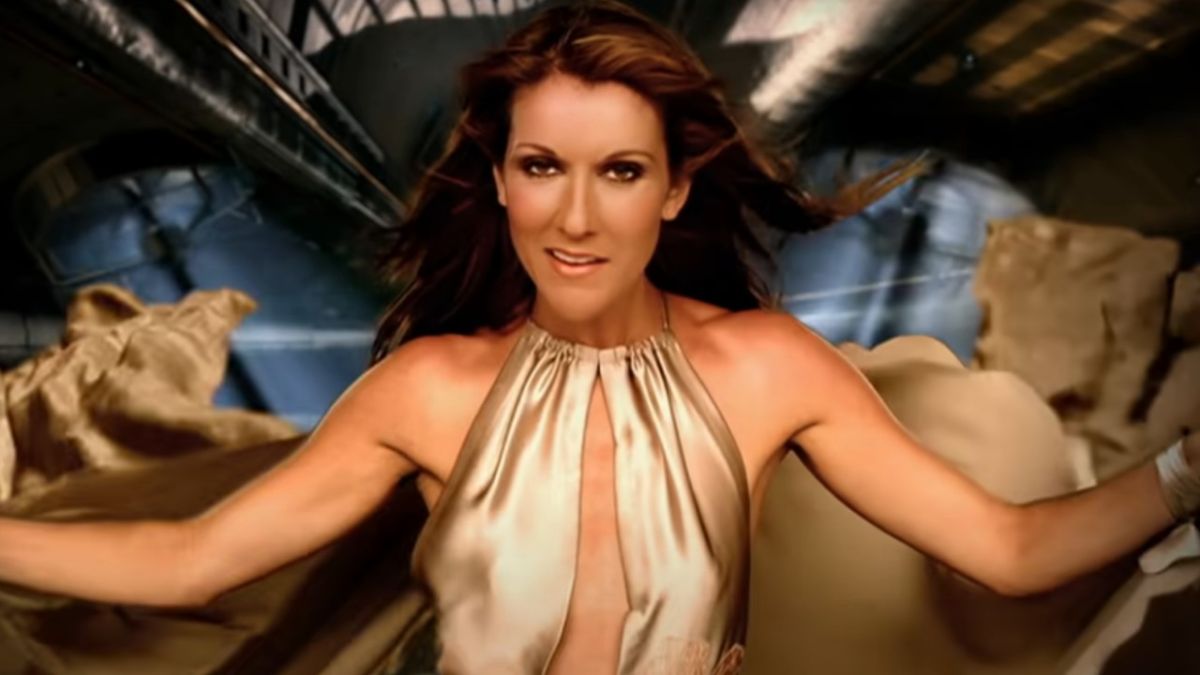 Fans of Celine Dion have been aware that the iconic Canadian singer has been dealing with health issues for over a year. The singer, who is known in part for one of the most epic movie songs of all time, canceled a number of concerts in the United States this year due to muscle spasms. On December 8, she tearfully revealed that she was diagnosed with a rare neurological disorder, one that will keep her from beingready to resume her tour in Europe in the new year.

The singer of the Oscar-winning ballad “My Heart Will Go On” from Titanic posted an emotional statement to Instagram that acknowledged her healthy challenges from the past year that unfortunately continue to prevent her from performing. Celine Dion said she’s finally ready to talk about it now, taking a deep breath before revealing to fans:

Johns Hopkins calls Stiff Person Syndrome a very rare disease that causes progressive muscle stiffness and painful spasms. These symptoms can be brought on by a variety of things, including sudden movement, cold temperature or unexpected loud noises, according to the organization.

It’s easy to see how such a diagnosis would get in the way of Celine Dion’s ability to perform, and the “Because You Loved Me” singer fought back tears as she described her physical therapy process, and how her medical team is helping her rebuild her strength in order to hopefully perform again in the future. The singer’s three children have been supporting her and providing hope through this tough time, which she admitted has been a struggle. In her words:

Celine Dion went on to thank everyone for their encouraging words, again expressing her hopes that she’ll be able to see fans again in person soon. You can see her full statement below (and a version in French is also available):

Celine Dion’s Courage World Tour opened in North America in September 2019, but was shut down by the pandemic in March 2020. In January 2021, those rescheduled dates were canceled due to “severe and persistent muscle spasms,” per USA TODAY (opens in new tab). She was also forced to cancel her Las Vegas residency in October 2021, after the spasms affected her rehearsals. She was set to relaunch her tour in February 2023 in Prague, but those dates have been moved to 2024, with eight shows planned for Summer 2023 getting canceled.

Our hearts go out to Celine Dion as she continues to fight Stiff Person Syndrome. While we wait to see when she will be able to return to the stage, you can get a look at what’s coming to TV and streaming in the new year with our 2023 TV schedule.

Kartik Aaryan opens up on the prep for Freddy; says, “The procedure was actually quite extensive” : Bollywood News