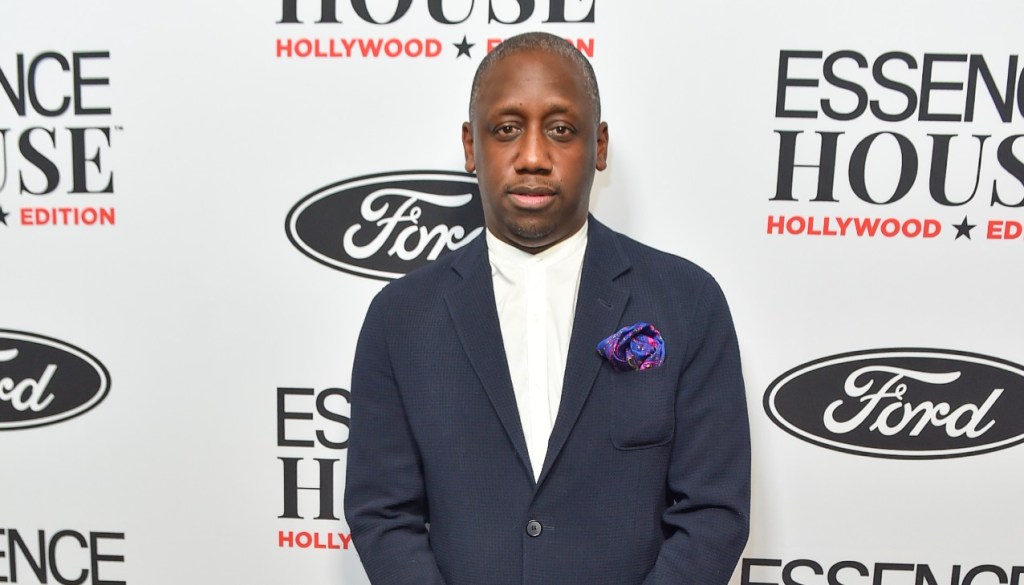 The manager for the rapper Ludacris faces a murder charge in Atlanta in connection with a June shooting.

The Atlanta Police Department said Chaka Zulu, whose legal name is Ahmed Obafemi, turned himself in to face charges Tuesday. Atlanta news outlets report that he was released on bail the same day. Police said they also secured warrants charging him with aggravated assault, possession of a firearm during the commission of a crime and simple battery.

Gabe Banks, a lawyer for the longtime music executive, issued a statement expressing disappointment in the decision to bring charges. Banks said evidence clearly shows Zulu — who was injured in the incident — defended himself while being attacked by at least four other people in the June incident.

Zulu was among three people shot in the June 26 gunfire at a parking lot in the Buckhead area. One person died.

Banks’ statement said Zulu defended himself with a firearm he is licensed to carry.

“It is not lost on Mr. Zulu that someone lost his life, but had Mr. Zulu not lawfully defended himself, Mr. Zulu would have been killed that night,” the statement said.

Killed in the June shooting was 23-year-old Artez Benton, whose family described him as ambitious, hard-working and dedicated to his family. “He did everything right,” his father, Artis Benton, told the Atlanta Journal-Constitution after the shooting. ” I never thought that this would be the end for him.”

Toronto Diary: Here Are 9 Fall Films to Get Excited About

Bangladesh vs Pakistan, Tri-Series 1st T20I: When And Where…