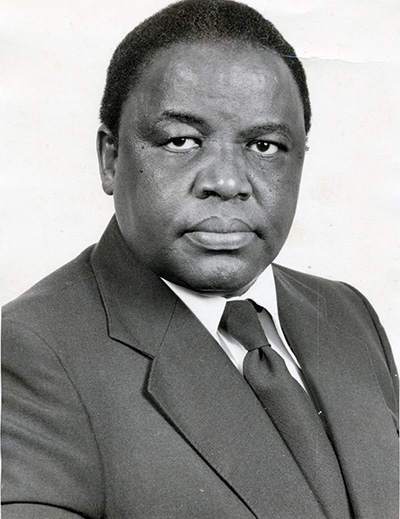 Chamisa invoked the memory of late Sithole in an attempt to woo rural votes saying his party will uphold his legacy through championing development in Chipinge if voted in next year’s elections.

Sithole was the founding father of ZANU-PF but fell out with his colleagues in the party who replaced him with Robert Mugabe in 1975 through Mgagao declaration.

He then formed another lesser political outfit ZANU-Ndonga and enjoyed little success after Independence being a Member of Parliament for Chipinge from 1995 to 2000.

Addressing hundreds of his supporters that thronged Chipinge for a thank you rally, Chamisa said development is the only tribute they can bestow on Chipinge.

“We are saying if you elect Mukomana (Chamisa) Zimbabwe will be number one in its wealth, number one for restoring the legacy of Ndabaningi Sithole,” said Chamisa.

Sithole was denied national hero status during the reign of then President Robert Mugabe.

Chamisa also said misfortunes of toppling Mugabe from power through a military assisted coup were haunting Mnangagwa with a failing economy as a result.

“Even if they decide to bury him at the heroes acre, the only tribute they can give him is to respect one man one vote. That it is what he fought for.

“The only tribute they should give to Chipinge is to respect the development that Sithole fought for.

“All these people wrestled power. Mugabe died a bitter after power was wrestled from him. It is unheard of in a country. That is why you see (President) Mnangagwa is struggling with the country because they angered the old man,” said Chamisa.