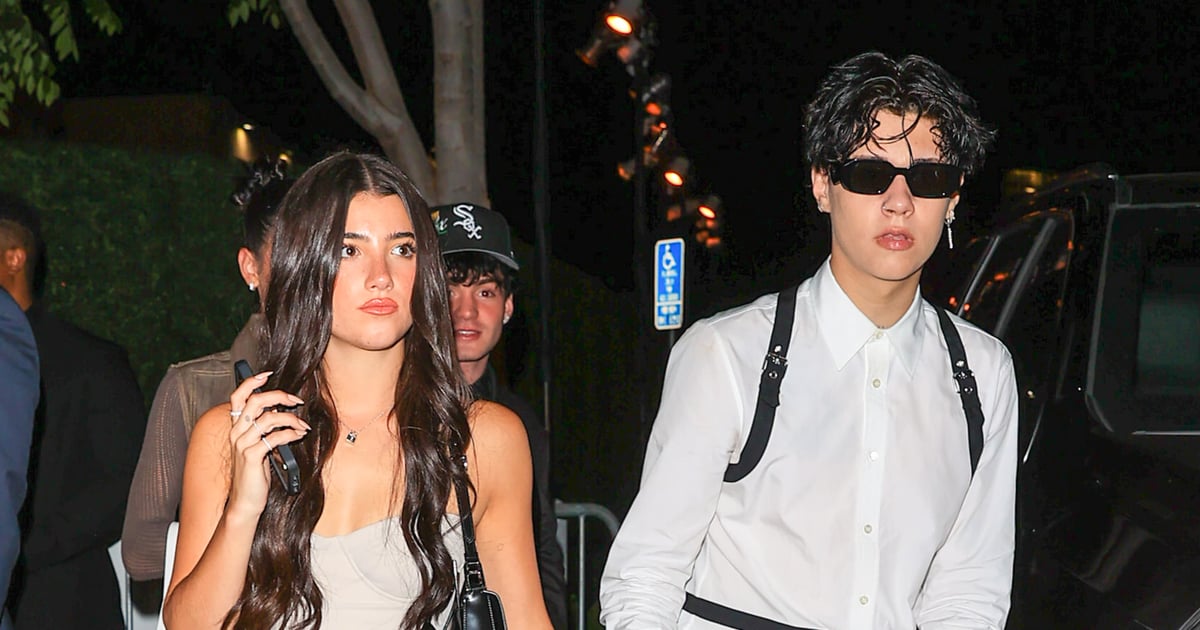 Charli D’Amelio made her debut on “Dancing With the Stars” on Sept. 19, and her boyfriend, Landon Barker, was there to cheer her on. “He was very proud of me,” the TikTok star told People after the show. “He’s never seen me dance before, so I think I was nervous, but he’s always been so supportive.” D’Amelio and her onscreen dance partner, Mark Ballas, received the night’s highest score for their performance set to a remix of Megan Thee Stallion’s “Savage.”

Rumors of D’Amelio and Barker’s relationship first emerged in June when Barker, 18 — who is following in the footsteps of his musician father, Travis Barker — was seen with D’Amelio after one of his shows. Later that month, a source told People that “they’re seeing each other, and it’s early stages.” The pair went TikTok official in July when Barker shared a clip of the pair cozying up together.

While D’Amelio may have her boyfriend’s support on “Dancing With the Stars,” she’s also facing steep competition — not least from her own mother, Heidi, who is also competing this season. “We love each other. But she wants to win. I want to win,” Heidi told People before the show aired. “But at the end of the day, there can only be one winner.”

Hair Dusting Will Give You Healthier, Fuller Hair Without Losing Length

Is ‘Heel Whip’ a Harmless Running Form Quirk—Or Is It…

Sumit Kaul shares his experience of dubbing for Diljit…

Baker Mayfield addresses boos from Panthers fans in loss to…