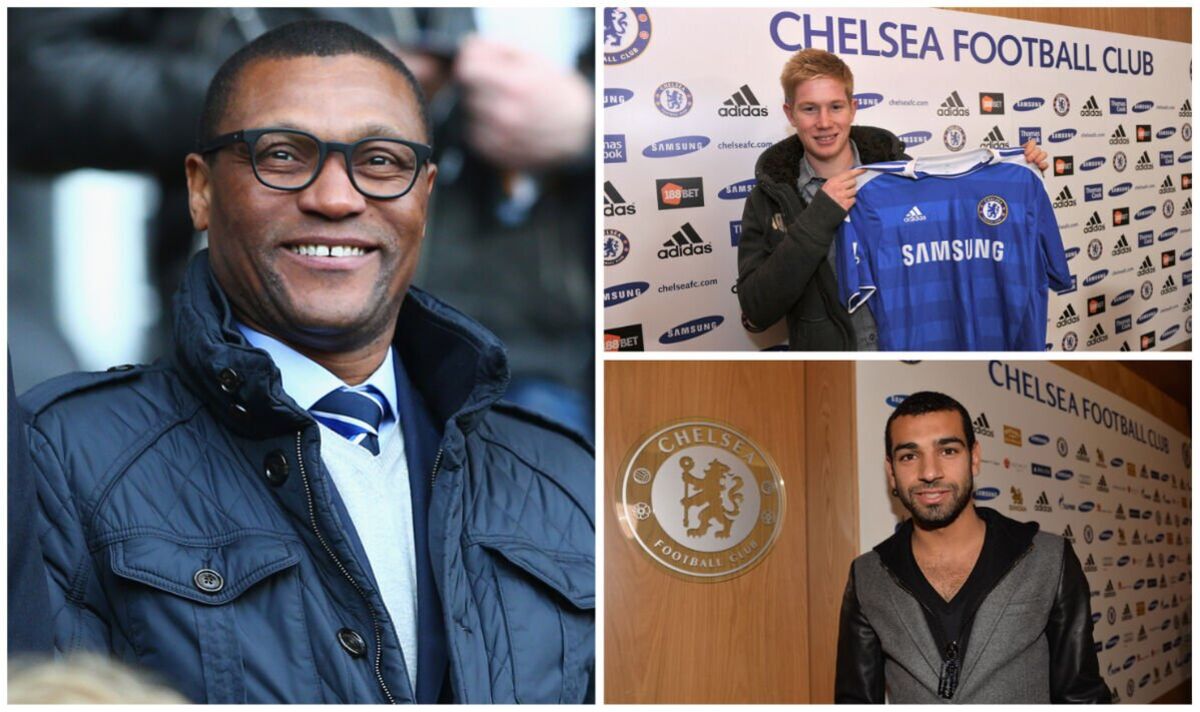 Papy Djiobodji, Baba Rahman, Marko Marin, Danny Drinkwater and Tiemoue Bakayoko all arrived under his watch and the club essentially had to write off £100m from what they paid to get rid of them, in addition to paying their exorbitant wages.

The most worrying aspect for Boehly will be how easily things seemed to deteriorate between the manager at the time and Emenalo. The first was Jose Mourinho, who was denied the chance to sign certain players amid a lack of funds available, meaning that instead of signing John Stones or Kalidou Koulibaly in 2015, he was given Djilobodji and Michael Hector. Four months later, Mourinho’s side were languishing in 16th place in December and was sacked.

The tension had been building for some time between the two. It began when Emenalo suggested De Bruyne could become the heir to Frank Lampard. Mourinho felt differently after falling out with he Belgian and succeeded in convincing the club to move him on. Similarly, the director was reluctant to let Salah join Fiorentina on a permanent deal but Mourinho was insistent. Some two years later, he was back in England breaking records with Liverpool.

Tim David Will Bring Edge to Australia if Used at No.6, Feels Mahela Jayawardene