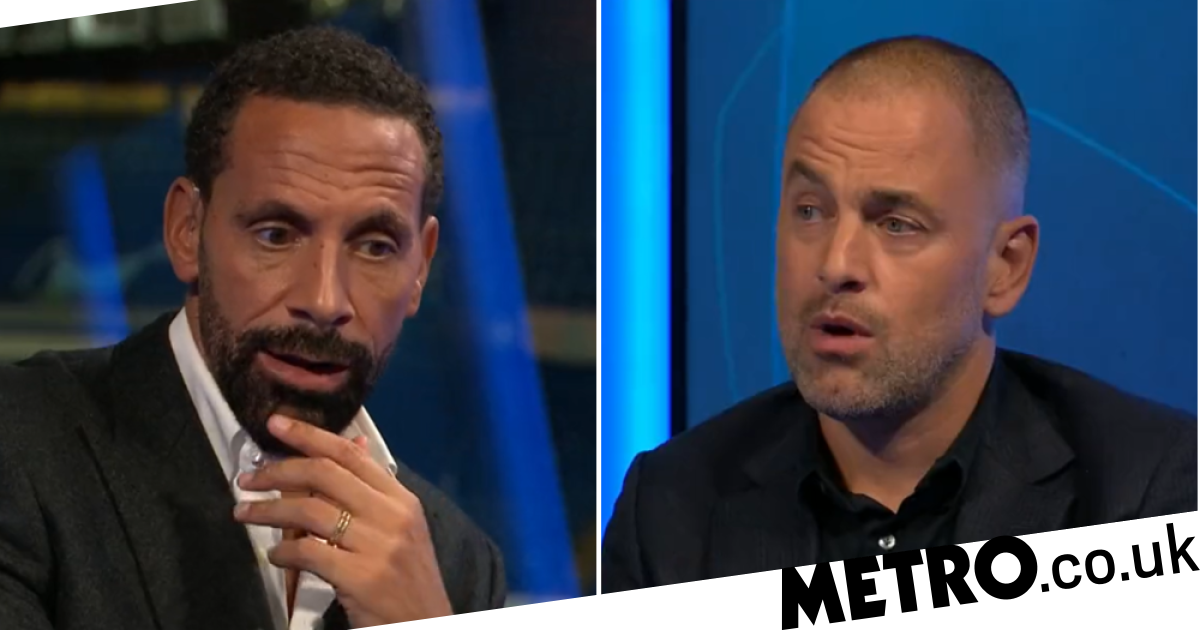 The Blues are close to agreeing a deal to sign the 24-year-old forward, although nothing has been signed and the player is yet to make a final decision on his future.

Nkunku enjoyed a breakthrough season at Leipzig in 2021-22, scoring 35 goals in all competitions. He has continued to impress this term, netting nine goals in 13 games.

The Frenchman’s form has caught the attention of a number of European clubs but Chelsea appear to have stolen a march on their rivals, with reports initially claiming Nkunku had signed a pre-contract agreement and even undergone a secret medical at Stamford Bridge.

While those reports may have been overblown, Chelsea remain confident of bringing Nkunku to west London next summer and both Cole and Ferdinand are looking forward to seeing him in the Premier League.

Asked if he is excited to see Nkunku at Chelsea, Cole told BT Sport: ‘Massively so. He’s not someone I’ve watched a great deal of but everything I’ve seen from him ticks the box.

‘He’s powerful, got great technique, can dribble, he can pass, his numbers are good. He’s playing in a strong league, I think he’s outstanding. Watching him play right now, he looks full of confidence.

‘He’s one of them players who’s played on the edge, against Celtic he showed power, passing, goalscoring, he’s shown everything. Chelsea have jumped in and tried to get the business done early.’

Nkunku, who came through Paris Saint-Germain’s academy before heading to Germany in 2019, scored the opener in RB Leipzig’s 3-1 Champions League win over Celtic on Wednesday night.

Former Manchester United and England defender Ferdinand added: ‘He grew up at PSG by the way so he’s always been identified as a big talent.

‘He’s gone to Leipzig and over the years in the Champions League, I’ve seen him grow, grow in stature.

‘You can see the confidence and I’m not surprised he’s coming to the Premier League.’

Speaking before Chelsea’s Champions League win over AC Milan, Graham Potter refused to comment on speculation the club have agreed to sign Nkunku.

Asked if there was anything he could say about the Nkunku deal, the former Brighton boss replied: ‘No, as I said before, my answer is I don’t speak about players that aren’t Chelsea players.

‘If you want to ask about any Chelsea players, I’m quite happy to speak about them.

‘But it was the same at Brighton. You get linked to a lot of players, and there’s a lot of names out there. And you can imagine it gets escalated when you’re at a club like Chelsea.

‘But I’ll speak about Chelsea players and not comment about anyone else.’


MORE : Thiago Silva claims Chelsea star can be one of the best players ever