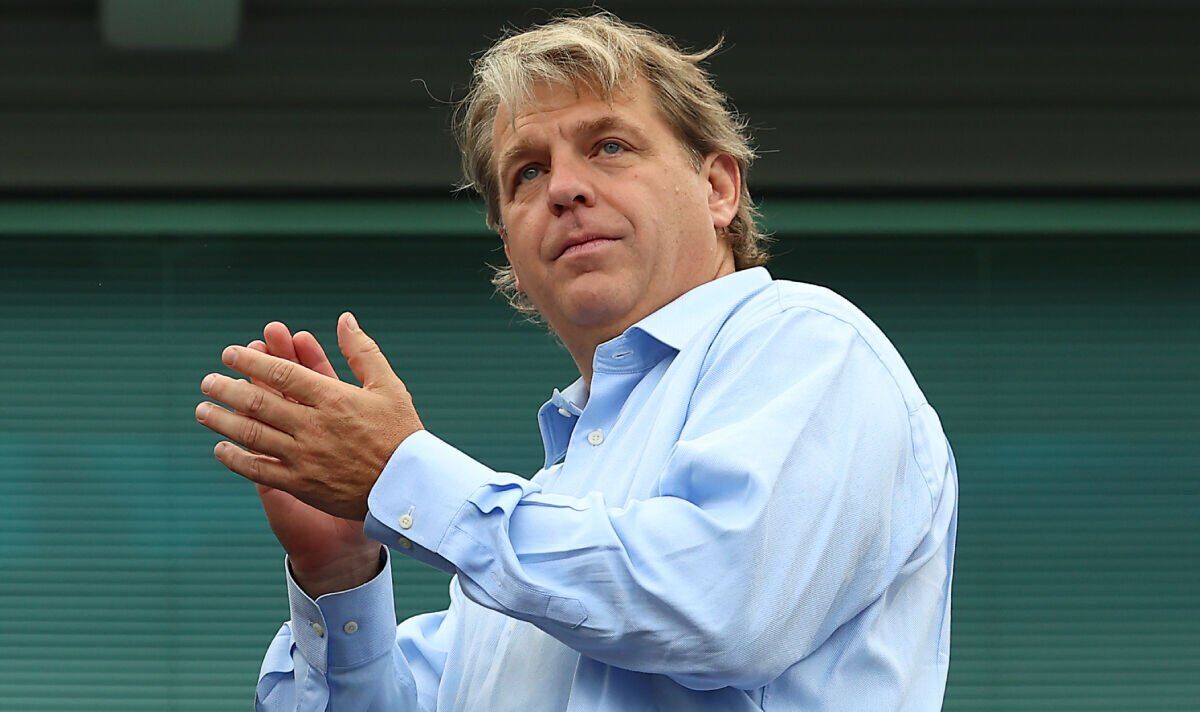 Chelsea owner Todd Boehly has been left looking foolish after three candidates reportedly turned down the opportunity to take on a senior transfer role at the club. Boehly took over the west London giants at the end of May from Russian oligarch Roman Abramovich.

During Abramovich’s tenure, Marina Granovskaia was in charge of transfer negotiations. But the 47-year-old left the club at the end of June following the takeover. Boehly, himself, has played a leading role in recent transfer business but now wants to bring in another chief.

According to The Independent, three well-respected names in the industry have told Chelsea chiefs they don’t want the job. RB Salzburg sporting director Christoph Freund was one of the people to reject Chelsea’s approaches, with the Austrian club convincing him to say where he is.

Freund’s decision not to move to west London was in part down to his doubts over the exact definition of the role. The 45-year-old, who has a contract with Salzburg until 2026, wasn’t sure whether Boehly was looking for a head of football, a sporting director or a head of recruitment.

READ MORE: Tottenham star Kane tipped for MLS transfer as Levy ‘would like him to go’

Chelsea stuttered to a 1-0 victory over Everton on the opening weekend of the campaign, before drawing 2-2 at home to Tottenham. They were then thrashed 3-0 by Leeds at Elland Road and also suffered a 2-1 reverse at the hands of Southampton following a 2-1 win over Leicester in between.

Tuchel won his final Premier League match at the helm as the Blues saw off West Ham 2-1 at the start of the month. But following a 1-0 defeat against Croatian minnows Dinamo Zagreb in their first Champions League encounter, Boehly wielded the axe to bring the ex-Paris Saint-Germain manager’s Chelsea reign to an abrupt end.

Former Brighton boss Potter has since been appointed to steer the ship. And following a 1-1 draw with Salzburg just over a week ago, the 47-year-old will oversee his first Blues game in the Premier League next Saturday when his side travel to Crystal Palace.

On National Cinema Day, celebs are excited to watch a film in theatres : The Tribune India