Chiefs player ratings: 7 and 8s from new stars in Royal AM defeat 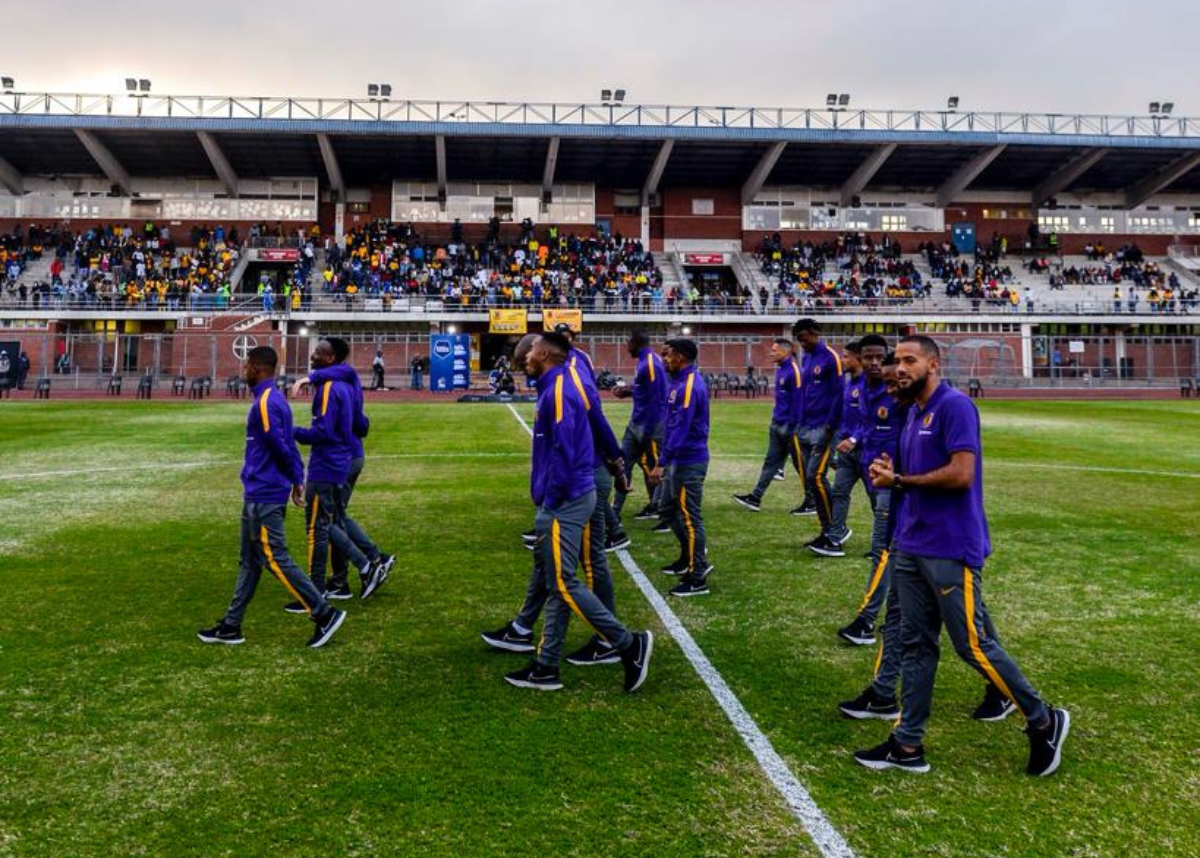 This is not what Kaizer Chiefs fans were expecting. The new season’s first game has resulted in a shock 1-0 loss to Royal AM in Durban.

Despite thorough dominance for much of the game by the Glamour Boys, an early surprise goal from Ricardo Nascimento was enough to decide the contest after two minutes.

Though millions have been left heartbroken, several performers caught the eye in a Chiefs jersey, particularly Bruce Bvuma and Zitha Kwinika.

Bruce Bvuma, 8 – Was unlucky to get beaten by a medium shot by Nascimento for the winner after two minutes. Responded with a wonderful save to deny De Jong. Made another blinding save to deny Nascimento on the volley on 70 minutes.

Njabulo Blom, 6 – Not a great defensive display. Was well-beaten by De Jong and was lucky the New Zealander’s shot sailed over the bar.

Zitha Kwinika, 7 – Had a marvelous game, put his body on the line, and was often first to every ball to sniff out danger. Was also involved in several attacks.

Siyabonga Ngezana, 7 – Did not do much wrong, was a towering presence at the back next to Kwinika, and fully nullified Machupu.

Reeve Frosler, 6 – Was caught a few times with pace, also did not find enough spaces to use his excellent crossing ability.

Cole Alexander, 5 – Had two chances to shoot at goal where he should have found the target. Was taken off after the hour for Nkosingiphile Ngcobo.

Yusuf Maart, 7– Made Chiefs tick, delivered excellent short and long balls to start attacks. Could have had an assist but for a missed chance.

Siyethemba Sithebe, 7 – Was a busy bee covering every blade of the grass.

Khama Billiat, 6 – Had a quiet game after threatening on a few occasions in the first half. Was wholly missing in the second half, surprisingly lasted the entire 90 minutes.

Keagan Dolly, 6 – Looked dangerous early on but did not have any impact for most of the game.

Ashley Du Preez, 6 –  Had a great chance to score in the first half but missed with a shot that was too close to the goalkeeper.

Nkosingiphile Ngcobo , 6 – Did not get on the ball enough to make any impact.

Dillan Solomons, 7- Lost a dangerous ball, made a careless foul but still made a dribble to whip in a dangerous cross. Was also unlucky to see his free-kick fly inches over the bar.

Coming up next for Arthur Zwane’s men is a home battle against Maritzburg United on Tuesday 9 August at 19:30.

ALSO READ: Another one – Kaizer Chiefs decide on striker

Domestic Car Sales Have Gone Through A Steep Decline Since COVID

Sara Pascoe looks back: ‘I often tell myself I am funnier the uglier I look’ | Sara Pascoe