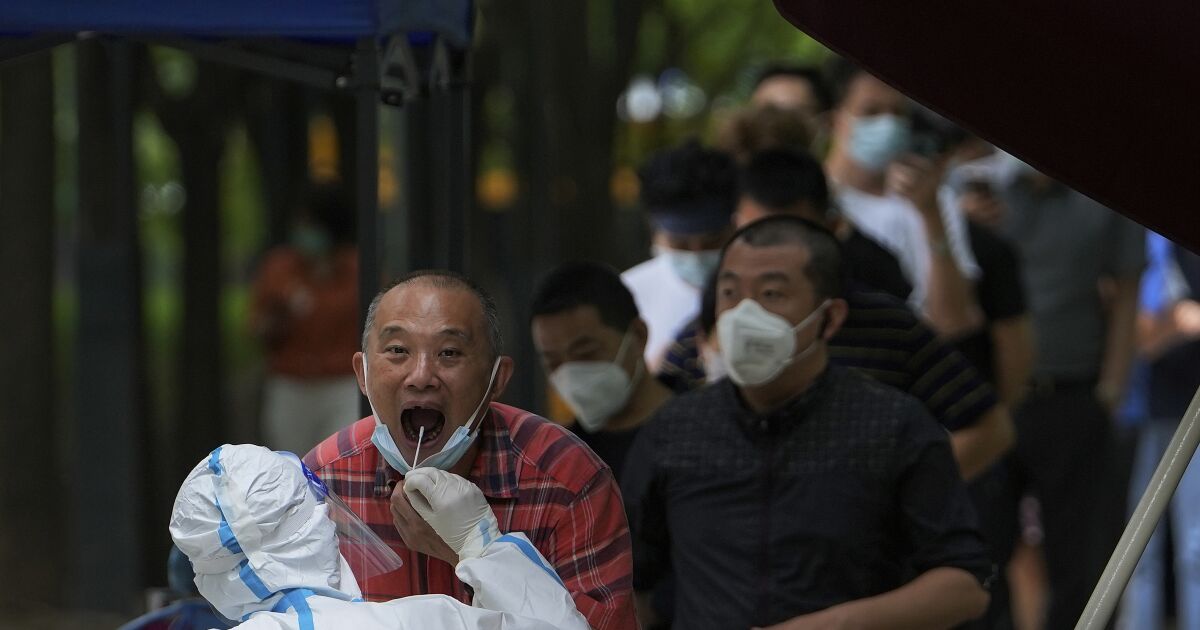 China on Tuesday announced an easing of its quarantine requirement for people arriving from abroad but stopped short of lifting what remains a stringent COVID-19 policy compared with most other countries.

Anyone coming from outside the country will be required to stay in a quarantine hotel for seven days, followed by three days of home quarantine, the National Health Commission said in its latest pandemic response plan.

The previous plan called for 14 days in a hotel plus seven days of home quarantine. Some cities, including Beijing, have already reduced the hotel requirement to seven or 10 days in recent weeks, according to Chinese media reports.

China has kept tight restrictions on international travel under its zero-tolerance COVID strategy, which seeks to keep the coronavirus out and to impose lockdowns and mass testing to stop any infections from spreading.

Other countries, including the United States and Japan, have opened their borders at least somewhat as vaccination has reduced the risk of serious cases and death. In Europe, passengers are facing long lines and delays as a surge in summer travel has overwhelmed airlines and airports.

Mi Feng, a spokesperson for China’s National Health Commission, described the new plan not as a relaxation of the country’s approach but as an optimization to make it more scientific and precise.

Wang Liping, an infectious disease researcher for China’s Center for Disease Control, said the change reflects the relatively short two-to-four-day incubation period for the Omicron variant, which means that most cases can be detected within a week.

Recent outbreaks in mainland China have largely eased. Slightly fewer than 100 new cases were recorded Monday, most of them among people who had arrived recently from overseas. None of the new cases was in Shanghai or Beijing, which have experienced outbreaks over the last few months.

The Shanghai Disney Resort announced that its Disneyland theme park would reopen Thursday after a closure of more than three months because of the coronavirus.

The number of visitors will be limited and a few attractions will remain closed, but most of the park will be open, Shanghai Disney said in a social media post. All guests will be required to show proof of a negative coronavirus test taken within the previous 72 hours.

Beijing’s Universal Studios theme park reopened last weekend after being closed for nearly two months because of a COVID outbreak.

World Alzheimer’s Day 2022 — Understanding the Basics: What Does This Neurologic Disorder Look Like? How Long Can a Person Live with Alzheimer’s? Everything You Need to Know

FIFA 23 AcceleRATE has made players faster than ever in…

Consume These 5 Foods to Get Rid of Bloating Instantly