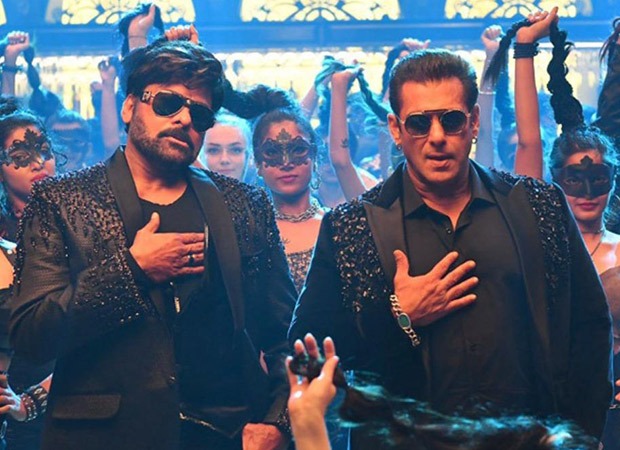 The forthcoming political drama GodFather has created a buzz among fans of mega-stars Chiranjeevi and Salman Khan. Ever since the first track from the film ‘Thaar Maar Thakkar Maar’ was released, fans are constantly keeping an eye on every piece of information about the film making rounds on the internet. Well, the latest one is related to the film’s digital rights!

Considering the huge craze for the film, buyers are offering fancy amounts to acquire rights. In fact, the theatrical business of the movie was already closed. The digital rights are sold for a big amount as well. Netflix has spent Rs 57 crores on the digital rights of the movie. This deal includes the Telugu and Hindi OTT rights to the movie.

Directed by Mohan Raja, it is an official remake of the 2019 Malayalam film Lucifer, with Mohanlal as the protagonist. The upcoming film will see Chiranjeevi in an out-and-out action avatar. Although it is a Telugu remake, the producers have pledged to create a storyline that portrays Chiranjeevi in exactly the way his fans want him to be seen on the big screen.

Produced by Konidela Production Company and Super Good Films, the film will also feature the lady superstar Nayanthara in the lead while Satya Dev will feature in a role with negative shades. Meanwhile, this film marks Salman Khan’s Telugu debut. He will play Chiranjeevi’s ‘younger brother’ as addressed by the latter in the teaser. GodFather is slated for a grand release in Telugu and Hindi during Dussehra, on October 5.

Also Read: Chiranjeevi and Salman Khan come together for ‘Thaar Maar’ in Godfather; song to release on September 15

BTS’ V reveals being hurt by people who treated him as asset, not as friend

Daemon Targaryen Keeps Sneaking Back Into King’s Landing, and Fans Love It