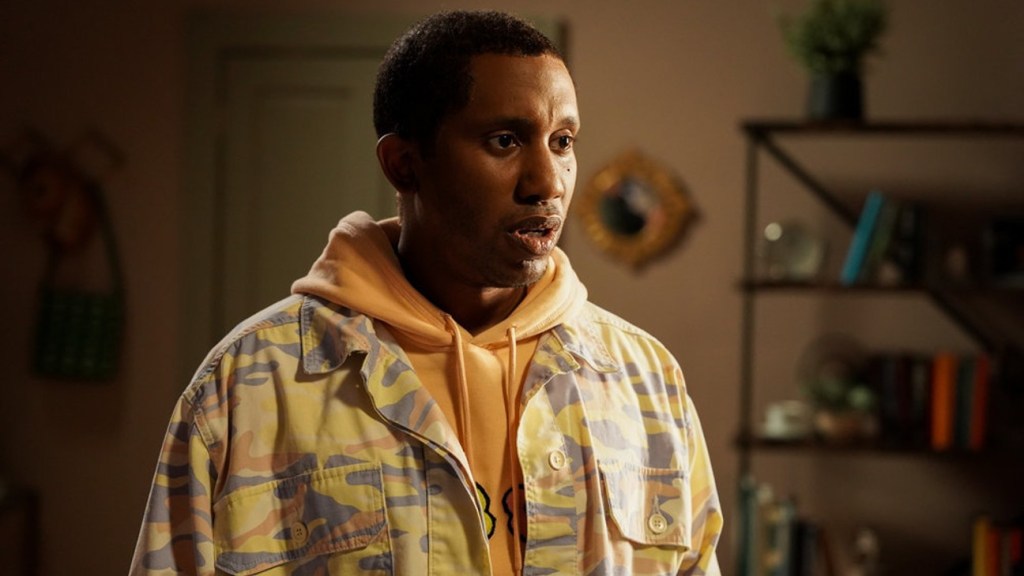 Saturday Night Live will be down another veteran castmember when its 48th season premieres.

Chris Redd, who’s been with the show since 2017, is departing. He becomes the eighth castmember to leave the long-running NBC sketch show before season 48 debuts on Oct. 1.

Redd’s departure follows those of Aidy Bryant, Pete Davidson, Kate McKinnon and Kyle Mooney — all of whom departed at the end of season 47 in May — and the summer exits of Alex Moffat, Melissa Villaseñor and featured player Aristotle Athari.

“Being a part of SNL has been the experience of a lifetime,” Redd said in a statement. “Five years ago, I walked into 30 Rock knowing that this was an amazing opportunity for growth. Now, with friends who have become family and memories I will cherish forever, I’m grateful to Lorne Michaels and to the entire SNL organization. From the bottom of my heart, I can’t thank you all enough.”

Redd joined Saturday Night Live as a featured player in the 2017-18 season and was promoted to the main cast prior to season 45 in 2019. He won an Emmy for outstanding music and lyrics in 2018 for the song “Come Back Barack,” sharing the award with fellow lyricists Kenan Thompson and Will Stephen and composer Eli Brueggemann.

Redd also co-starred with Thompson in the Michaels-produced NBC series Kenan, which was canceled earlier this year after a two-season run. He also stars in Peacock’s series Bust Down, which has yet to hear word on its future after a six-episode run in March.

He’ll headline an HBO Max comedy special, Chris Redd: Why Am I Like This?, later this year and is attached to Universal’s feature Cyber Monday, which is in development. He also co-created and will star in an untiled project from Michaels’ Broadway Video and Audible.

Season 48 of SNL is set to premiere Oct. 1. A host and musical guest have yet to be announced.

Selena Gomez Labelled The Most Positive Celebrity On Social Media While Kim Kardashian Is The Most Negative One, Check The Top 10 Celeb Influencer List!

Warning signs of retail slowdown amid cost of living crisis

Amazing marine life and an underwater restaurant: These…