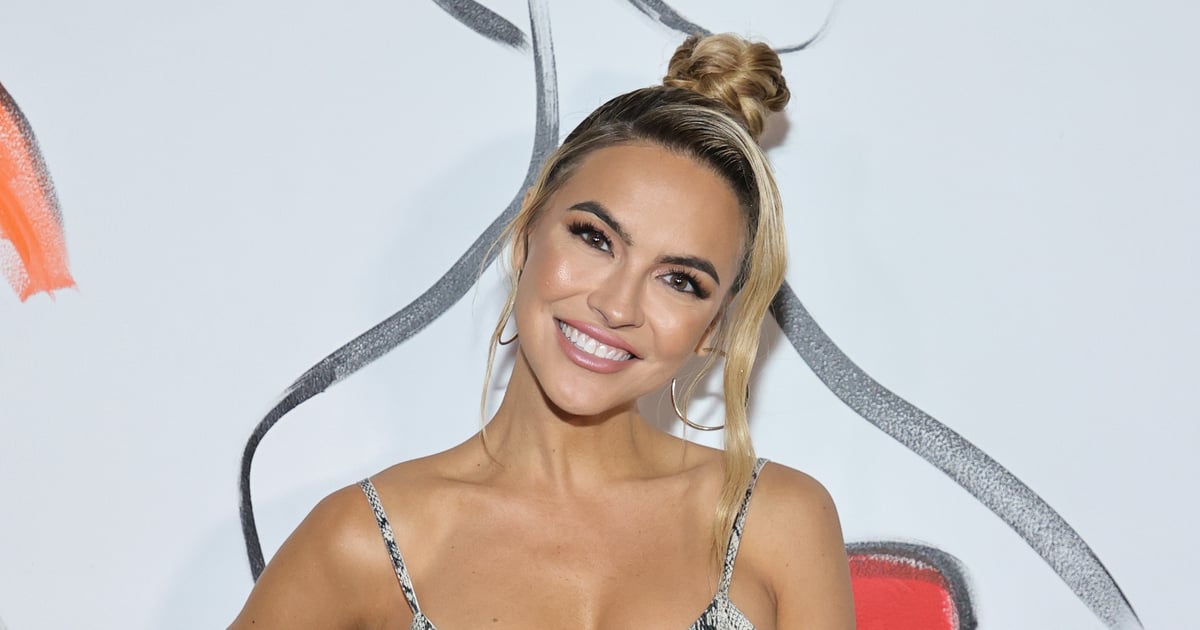 Chrishell Stause is opening up about her plans to start a family after being questioned about her romance with partner G Flip. On Sept. 18, the “Selling Sunset” star posted a photo of the pair holding hands on her Instagram Story, to which a user commented and said, “You didn’t want to have children?” An upset Stause then posted a screenshot of the message and clapped back with a stern response to those criticizing her relationship.

“I understand being on ‘Selling Sunset’ entitles people to questions & my life in a way. But I am tired of this question.”

“Please stop asking me this,” she wrote on her Instagram Story. “. . . I plan on adopting. I understand being on ‘Selling Sunset’ entitles people to questions & my life in a way. But I am tired of this question. Thank you for the love & support to others — I fell in love with a person. It’s not that scandalous. Love is a beautiful thing,” she concluded with a heart emoji.

Stause also posted a screenshot of another comment she received in response to her clapback that read, “I don’t think it was hate. I think your fans are a little confused because you were so set on making your own family and now you’re like I’m living my best life leave me alone lol.” Stause replied, “I was looking to make a family with someone that wanted one as well. And if someone doesn’t know if they will ever even want to have a child and is not open to adoption, then those are two things that don’t align for me.”

She added that she has “nothing but love for my last relationship,” in reference to her ex, Jason Oppenheim. Oppenheim confirmed the former pair’s breakup in December 2021 just five months after they went public with their relationship. In an Instagram statement, he noted that their split was partly due to “different wants regarding a family.” Stause was also transparent about the reason behind their breakup and wrote of it, “Men have the luxury of time that women don’t.”

Stause later announced her romance with G Flip — who identifies as nonbinary — during the “Selling Sunset” season five reunion, which aired on May 6, and cleared up confusion about her sexuality. “Nothing’s really changed for me,” she said. “I’m still very attracted to very masculine energy and a good human . . . I hear people talk about these things, and they’re like, ‘I knew from a young age.’ That’s not me. I’m just, I’m very open to good energy. I don’t know what my future holds. But it is a complicated issue to talk about. Even now I’m nervous.”

G Flip previously said they “definitely see children in my future” during an episode of People’s “People Every Day” podcast. “Right now, me and Chrishell know where we are in the stages of our lives,” they added. “And we’re very transparent about that.”

See what else Stause had to say to her critics ahead. 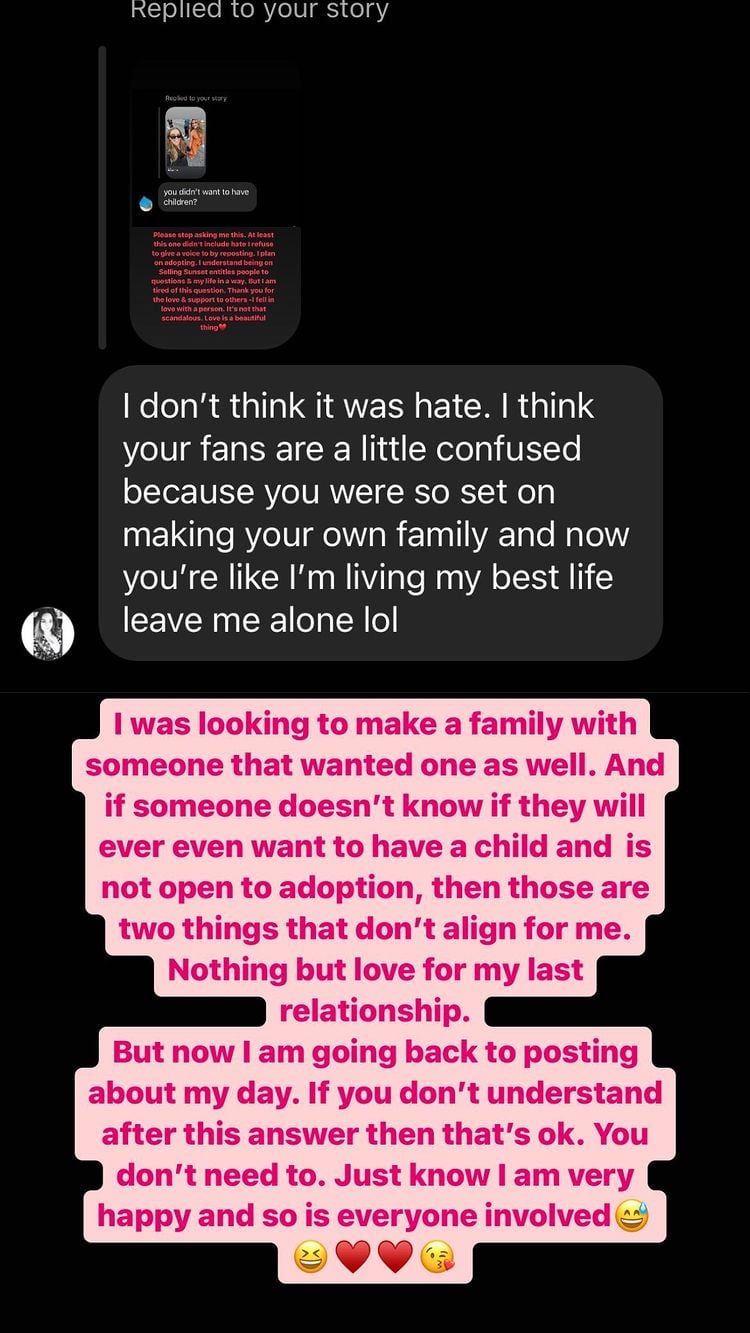