Christmas at the Botanics returns with dazzling new spectacle 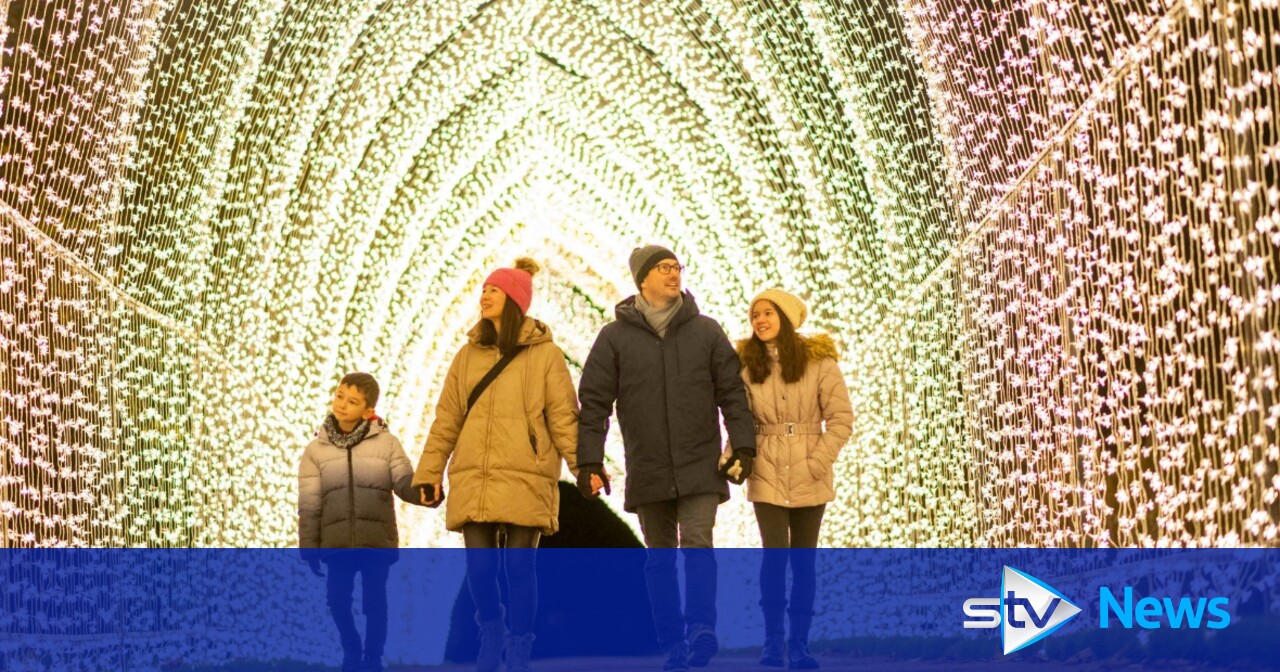 Healthcare bosses have apologised for failings after a review found a vulnerable adult with cancer died “with no dignity”, in pain and soiled with faeces in a home said to be “uninhabitable”.

The 50-year-old, who is not being identified, also had multiple sclerosis and died “emaciated” days before Christmas 2018, weighing only 6st 8lb, according to a significant case review.

Care at home staff had to wear PPE – including white suits, gloves, masks and goggles – as the person, named as P19 in the report, was doubly incontinent, struggled to move themselves and their home was heavily soiled.

Despite the protective equipment some staff vomited due to the “unbearable” smell while others were left in tears at the situation.

Two days before dying the 50-year-old was said to be “constantly soiled with faeces, has poor mobility, sore skin, is in a lot of pain and is eating and drinking very little, not getting enough fluids and often can’t sleep”, with staff having to use a basin for personal care.

Managers of the care at home service withdrew care on December 19, the day of death, due to the impact on staff.

No contingency plan was in place – there were no vacancies in nursing homes across the council area and hospital admission was refused – although further options were being explored.

Angus Adult Protection Committee, which carried out the review, said the person was identified as an “adult at risk” in August 2018 and had significant involvement from 19 services in the four months before death.

The review said: “The health care team failed to recognise and reach an agreement that P19’s death was expected and imminent. This resulted in P19 dying with uncontrolled physical, emotional, social and spiritual symptoms.

“P19 died with no dignity and none of their needs anticipated or managed.”

It concluded: “P19 had an advanced bowel cancer and there is no one identifiable action that would have changed matters.

“The interconnection of diagnosis of bowel cancer, management of associated symptoms, capacity assessment, understanding the impact of alcohol use in identifying risk, delivering multi-agency risk management plans together with P19 and information sharing all played a part on the overall experience and outcomes for P19.”

The review found the person, said to have a history of binge drinking, had been “asking for help” and was willing to cooperate with support and interventions on many occasions, while refusing them on others.

The committee praised the efforts of the care at home staff, saying they continued as long as they could, adding: “The physical, emotional and psychological impact of seeing someone die in front of their eyes with no palliative care in place, no pain management, no dignity and feeling that nothing was being done despite their repeated escalation was clearly a traumatic experience for staff of the care at home provider.

“Staff shared they felt helpless and some have required ongoing counselling and support.”

The review makes a series of recommendations which have been accepted by the the organisations involved, including the committee, NHS Tayside and Angus Health and Social Care Partnership, and notes progress has already been made in some areas.

Gail Smith, Angus Health and Social Care Partnership chief officer, said: “I have written to P19’s family to unreservedly apologise for our failings.

“I have assured them that we are taking immediate steps to act upon the learning of this case and be relentless in our efforts to improve the quality and consistency of our care as a result of this.

“I acknowledge that this was a very complex situation for all staff involved but we let P19 down and they did not receive the care they had a right to expect.”

Claire Pearce, NHS Tayside nursing and midwifery director, said: “On behalf of NHS Tayside, I would like to apologise to P19’s family for the failings identified in the care provided to P19 and our thoughts remain with them.

“We fully accept all recommendations in the report and will continue to work with Angus Health and Social Care Partnership, Angus Council and Police Scotland to ensure all learning from the issues raised is shared across agencies and together we continue to make the necessary improvements to services supporting the most vulnerable people in our communities.”

Red Rocks Amphitheatre is the world’s most attended music venue for 2021, of…

Alec Baldwin says he “didn’t pull the trigger” in fatal…