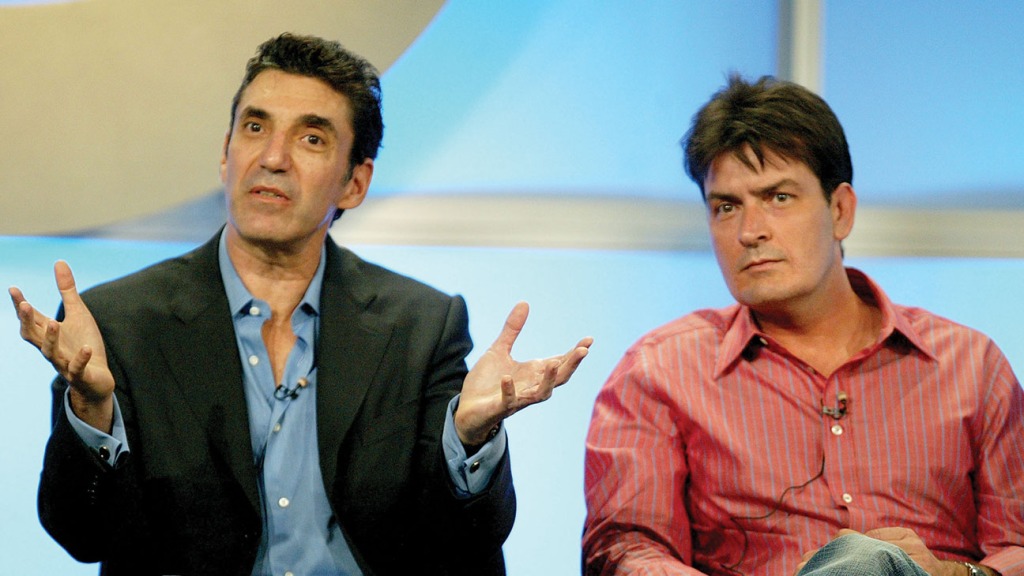 “The following is a true story. Except for cutting the boring shit and making up a bunch of stuff, this really happened.”

So opens Sex, Drugs and a Sitcom, a wild TV pilot script written by über producer Chuck Lorre about the tumultuous time he spent steering the ship at Two and a Half Men. The series starred, of course, Charlie Sheen, then one of the highest-paid actors on TV, before he was fired in 2011 after publicly attacking Lorre, whom he attacked with antisemitic insults and called a “turd” and a “clown.”

The script, obtained by THR, is dated June 15, 2022. According to a source, Lorre shopped it around town but didn’t set it up — though there’s little doubt it dropped a few jaws with its raucous, no-holds-barred account of what (possibly?) went on behind the scenes.

After opening with a fired-up Sheen being interviewed by Matt Lauer on NBC’s Today — a chyron identifies Lauer as “NBC News anchor, back when he was still getting laid at work” — the pilot then goes back in time “nine years before it all turned into a septic clusterfuck” to tell the story of how Two and a Half Men came into existence.

Casting would’ve been interesting given that the pilot’s real-life characters include a bevy of stars (in flashback scenes) from such previous Lorre series as Roseanne, Cybill, Grace Under Fire and Dharma & Greg, plus industry figures like former Warner Bros. Television chairman Peter Roth (described as a hugger) and ousted CBS boss Les Moonves (“the most powerful man in television and a naughty, naughty boy,” per a chyron).

It’s not known who Lorre would’ve wanted to play himself, though onscreen text at the end makes it clear how he wants to be characterized: “In this telling of the story, Chuck Lorre is portrayed as witty and sympathetic. There is another version where he’s arrogant and insecure. Somebody else can write that one.” End scene.

Neither WBTV nor Lorre provided a comment at press time.

This story first appeared in the Nov. 21 issue of The Hollywood Reporter magazine. Click here to subscribe.

NY Times to meet with journalists after union threatens to…

If you have Maruti Suzuki Ciaz, Ertiga and these other cars,…

Hansika Motwani Tears up, Gives Full Glimpse of Her Gorgeous…

new music video released for ‘Overture to the Unwritten’ –…

A new use for dating apps: Chasing STIs | Health &…

Nirisha Basnett, who is currently seen in web series…