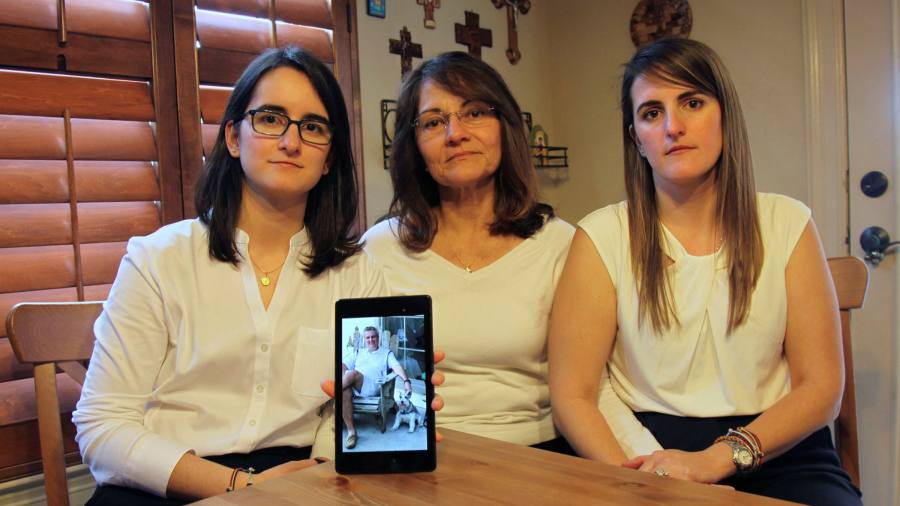 A court in Venezuela has found six US-based oil executives guilty of corruption and sentenced them to between eight and 14 years in prison, in a case that has exacerbated tensions between Washington and the government in Caracas.

The men, known as the Citgo 6, all worked at Citgo Petroleum Corp, a US-based, Venezuelan-owned oil company.

In 2017 they were called to Caracas for what they thought would be a routine budget meeting at the headquarters of Citgo’s parent company Petróleos de Venezuela SA (PDVSA).

They were then arrested and accused of hatching a plan to refinance up to $4bn of Citgo bonds using a stake in the company as collateral. Prosecutors alleged that the plan, never put into action, would have been highly detrimental to Citgo, PDVSA’s most valuable foreign asset.

The men all pleaded innocence. They were held for over two and a half years before their case finally went to trial in August.

Late on Thursday, a judge found all six men guilty. He sentenced five of them, all US citizens, to eight years and 10 months in jail and the sixth man, a permanent US resident, to 13 years and 7 months.

“I am truly disappointed and heartbroken to hear this news,” tweeted Veronica Vadell Weggeman, the daughter of Tomeu Vadell, one of the six.

“My father continues to be an innocent man that is being held against his will. Justice might have not been served today, but it will at some point. The truth will come to light and dad will be free soon!”

The case has been dragged into the ongoing political stand-off between Washington and Caracas. Venezuela’s president, Nicolás Maduro, accused the men of treason. Last week, US secretary of state Mike Pompeo released a statement marking the third anniversary of their detention, saying: “These six Americans and their families have suffered long enough; it is time for Maduro to put politics aside and let these families be reunited.”

Win by even one vote is ultimately a victory: Bihar chief minister Nitish Kumar

Why is Webtoon and DC Comics a great fit?

IFP to lodge grievance with SAHRC on behalf of KZN flood…

Listen To Chris Pratt’s Mario In The First Trailer For…