Claiming harassment, man who was wounded by Kyle Rittenhouse seeks to change his name 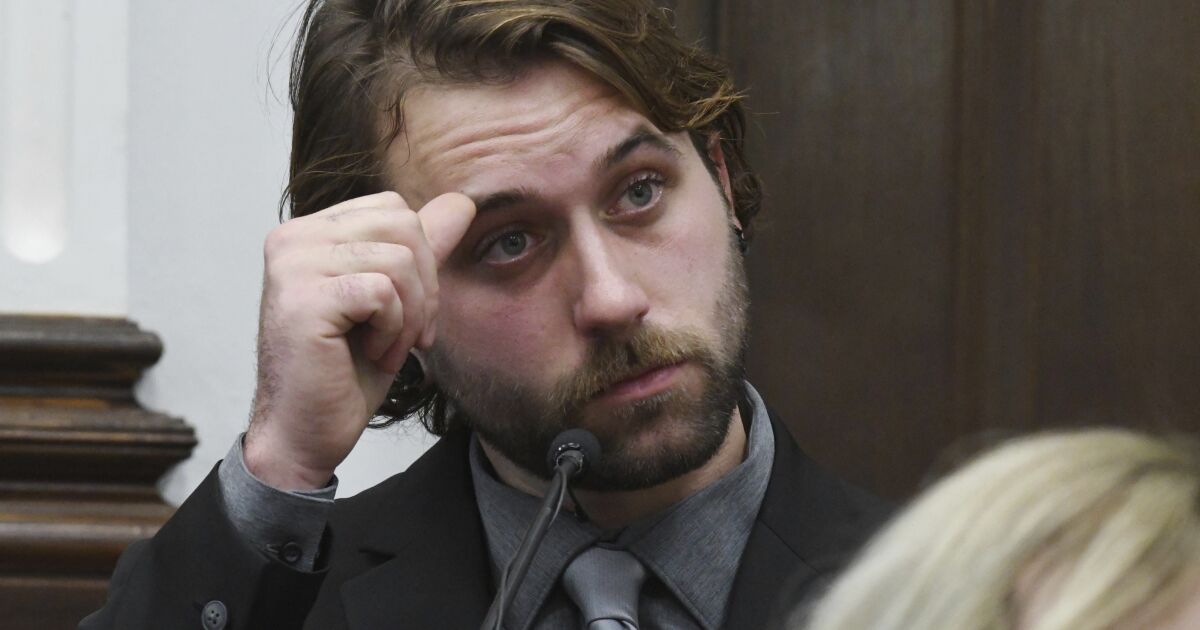 The man who survived a shooting by Kyle Rittenhouse that left two others dead during a Wisconsin protest in 2020 has filed a secret petition to change his legal name because of what he now says was continued harassment related to the case.

Gaige Grosskreutz has called for an investigation by the Milwaukee County Clerk of Circuit Court on how the sealed petition was leaked to a conservative news outlet this week.

Grosskreutz, 29, of West Allis, issued a statement after the petition became public. It said he has received death threats in the two years since he was shot in the arm during a protest in Kenosha and that he was seeking the name change to protect himself and his family.

“But the real story here isn’t that I am seeking to change my name, but that a process that is supposed to protect and shield those in danger was undermined and sealed information was released to the right wing media within hours of my filing,” the statement said.

Grosskreutz’s attorney, Kimberley Motley, has requested records of who had access to the petition on Tuesday, the day it was filed with the clerk.

Clerk of Courts George Christenson said he has begun looking into the matter, the Journal Sentinel reported.

Grosskreutz was shot by Rittenhouse on Aug. 25, 2020, after Rittenhouse fatally shot two other men with an AR-15-style rifle during a violent protest that followed the police shooting of Jacob Blake Jr.

The jury acquitted Rittenhouse of all charges after he claimed he shot all three men in self-defense.

The confidential name change petition was first reported by the Kenosha County Eye, whose editor, Kevin Mathewson, was himself a figure in the protest. Mathewson is a former Kenosha alderman who called for armed people to come and defend the city in a post to a Facebook account called the Kenosha Guard.