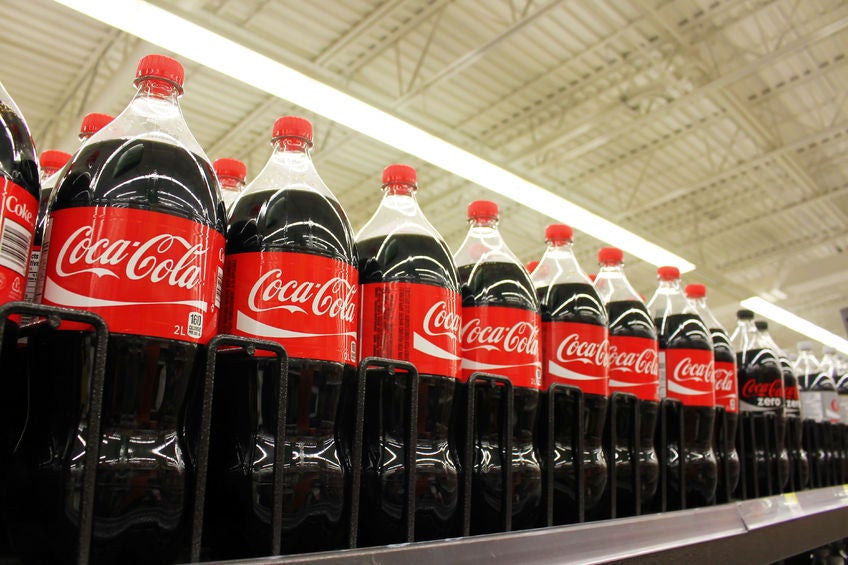 Coca-Cola Philippines will invest at least P3 billion in a capacity expansion plan for its Philippine production facilities after domestic sales managed to outperform global sales in 2020 despite the COVID-19 induced crisis.

Company officials announced on Tuesday that its bottling arm would initially shell out $63 million, or about P3.06 billion, to expand its operations. “This is the first tranche of our investment in 2021 coming from over $90 million that we’ve spent last year,” Gareth McGeown, CEO of Coca-Cola Beverages Philippines Inc., said at a press briefing on Tuesday.

“Primarily, it will go to continuing to increase our capacity, specifically around Luzon. Last year, we invested heavily in Mindanao as we saw lots of growth potential there,” he added.

Gareth said the investment would largely be allocated for the production capacity expansion of its plant in Sta. Rosa, Laguna. He deferred from disclosing the extent of the expansion.

He also suggested more investments in the pipeline, especially if things continue to go well for the company. Company officials, however, declined to provide sales figures across its brands, which range from other carbonated drinks like Sprite to bottled water like Wilkins.

Globally, Coca-Cola Co. saw its unit case volume drop by 6 percent in 2020, according to its latest financial results. One unit case is equivalent to 5,678 liters, or 24 servings. Meanwhile, the performance in the Philippines was “slightly better than that,” said Coca-Cola Philippines president Tony Del Rosario “Assuming that business continues to progress and do well, we will be asking for more investments to continue building capacity and capability across our system,” said Gareth. INQ