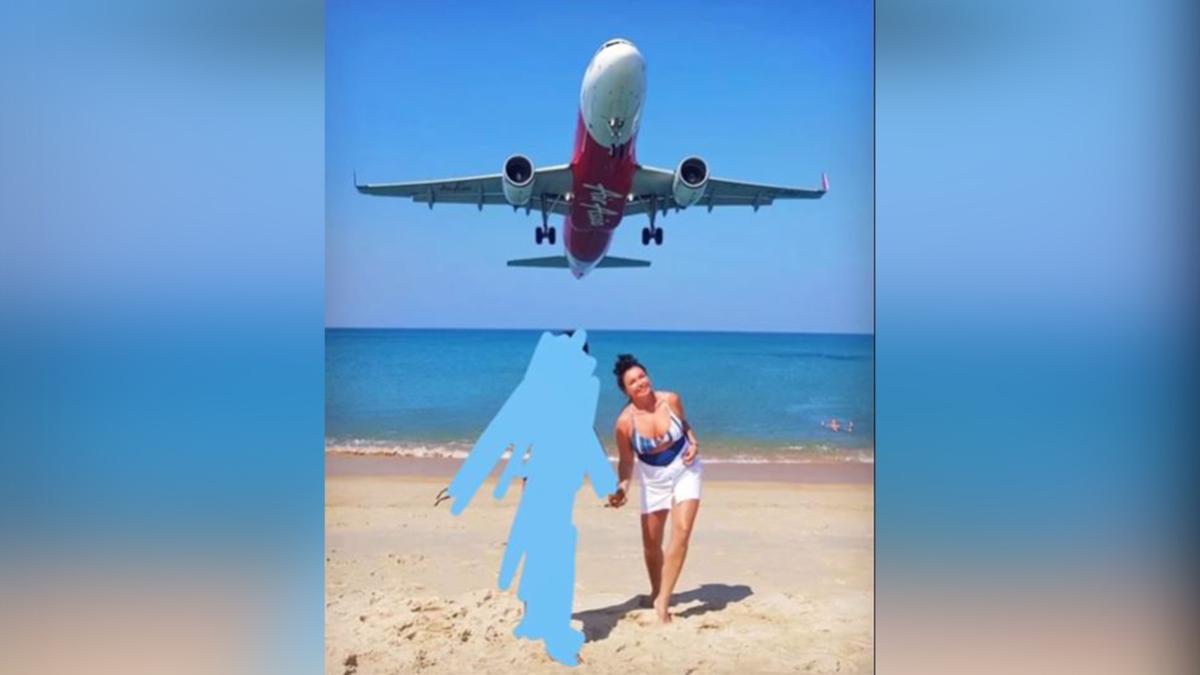 Schapelle Corby has revealed she is single and looking for love.

The 45-year-old convicted drug smuggler took to Instagram today, sharing a photograph of herself on a beach, holding hands with someone whose image had been scrubbed from the photograph.

“Looking for a new four leaf clover,” she wrote in the post.

“ATTENTION: Help a girl out. Get tagging.”

The apparent invitation prompted a huge reaction from her followers., with many tagging friends in the comments section.

“Your dream is about to come true,” teased one follower to a friend, with another declaring Corby “single and ready to mingle”.

The post is overlaid with the seminal 1990s nu-metal song Last Resort by Papa Roach.

Corby spoke in 2021 about how hard it was to spend time apart from her long-term Indonesian boyfriend Ben Panangian during the COVID-19 pandemic.

The two had been in a long-distance relationship after Corby was deported back to Australia from Bali in 2017 following her release from jail.

The pair met during a church service at Kerobokan Prison in 2006. Both were behind bars for drug crimes, with Panangian sentenced to more than three years for possession of marijuana.

Even after he was released, he continued to visit the 43-year-old in prison and has been credited with helping her during her battle with mental health.

“It works because we have video chats. We can see each other. It’s not just letters or normal telephone calls, it’s video chats, so we speak together like three or four times a day.

“It works for us, this long-distance relationship.”

Corby was — in 2005 — sentenced to 20 years in a Balinese prison after she was busted with 4.2kg of cannabis in her bodyboard bag.

Her sentence was reduced, however the Queenslander still spent almost a decade locked away at Kerobokan Prison before her release on parole in February, 2014, and her deportation back to Australia three years later.

Fortnite Chapter 3 guide: Season 3, week 9 quests and how to complete them