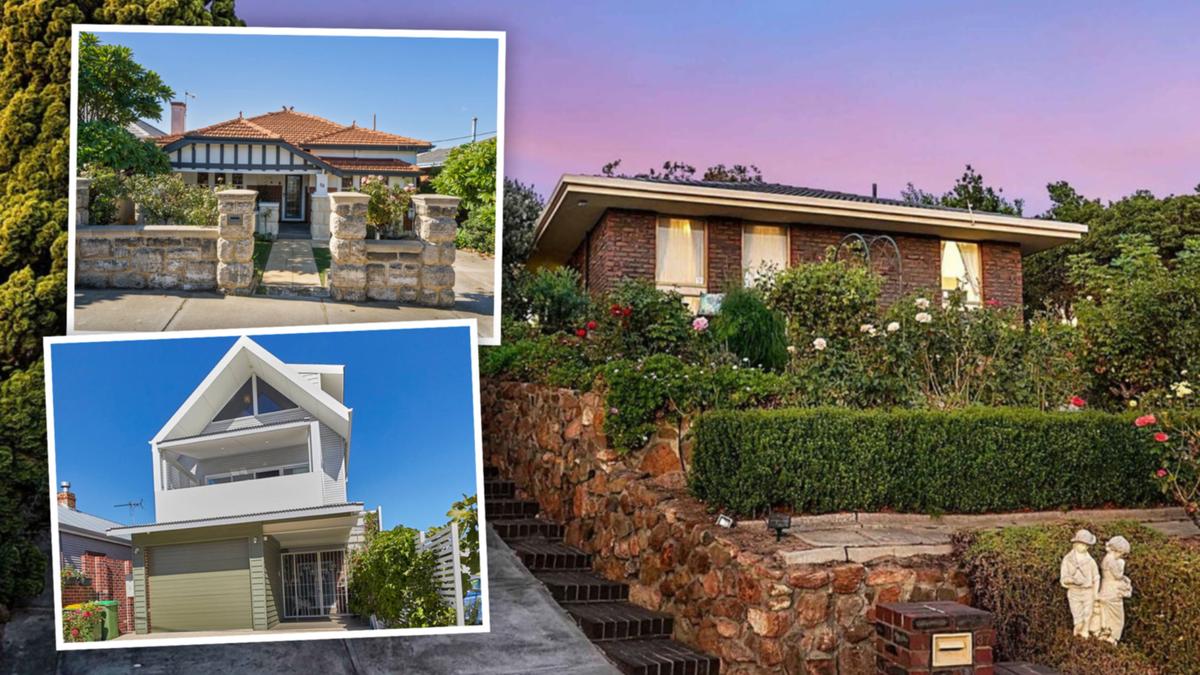 Perth has the highest-ever number of suburbs in the million-dollar club, after prices in 15 new suburbs recently exceeded the milestone median.

Research from CoreLogic shows there were 56 suburbs in Perth with median house prices above $1 million in May this year, compared to 41 a year previously.

Adding to fears about the affordability of Perth property, the new research shows in the year to May, 13 per cent of sales recorded a price of at least $1 million.

CoreLogic research analyst Kaytlin Ezzy said the suburban median in the million-dollar-club is almost twice Perth’s overall house median of $555,538, following a 5.6 per cent price rise across the metropolitan area in the year to May.

The new million dollar suburbs appear to be popular for many of the same reasons as those that lead the pack — close proximity to water, big blocks, good schools and proximity to the city.

Suburbs close to either the beach or the river include Fremantle, South Fremantle, Hillarys, Karrinyup, Iluka, Como, Alfred Cove, Shelley and Burns Beach.

Good schools and proximity to the city are likely to underpin the popularity of some of the inner-city suburbs on the list, including Gwelup — which increased from $859,5549 a year previously — as well as Inglewood, and Mount Hawthorn.

Como specialist for The Agency, Vanessa Naso, said her patch enjoyed the benefit of a riverside and central location as well as big blocks and good schools.

Nine of Perth’s top 10 most expensive house markets were located in the city’s inner region, with Dalkeith recording the highest median value at $2.96 million.

Yallingup houses in the picturesque south west town remain the west’s only regional market to make the million-dollar list with a current median value of $1,620,473

The research found that nationally, 1,367 or 30.4 per cent of house and unit markets analysed in May recorded a median value of $1 million or more.