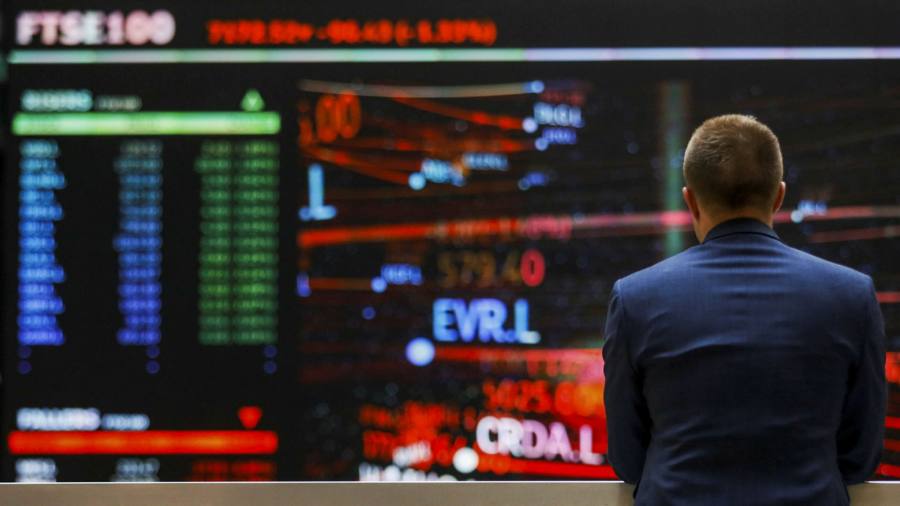 Listed companies will no longer be able to exclude existing shareholders from large fundraisings due to the coronavirus pandemic, after an emergency measured introduced in the spring was scrapped.

On Friday, the body that produces guidelines on share issuance said that flexibility granted during the first Covid-19 lockdown to speed up emergency fundraisings for companies would expire on November 30.

As the pandemic first gathered pace in March, it had told UK-listed companies that they could issue up to 20 per cent of their share capital to raise new funds without giving existing investors first refusal — bypassing so-called “pre-emption rights”. Previously, the maximum fundraising without granting pre-emption rights had been 5 per cent of share capital, plus an extra 5 per cent if it was for an acquisition or investment.

But, in its latest update, the Pre-Emption Group — which is comprised of business and investor representatives — stated: “Companies have had eight months to assess their situation and respond accordingly . . . from 1 December this year we will revert to the requirement for full pre-emption.”

According to the PEG, the March emergency measures had been “well received in the market”, and “investors were clearly in favour of companies having access to the capital they needed quickly to maintain their solvency during this unprecedented economic downturn”.

Companies used the exemption in a third of the 664 equity fundraisings between March and October, according to data from the investment platform Interactive Investor.

City executives had been pushing for an extension of the measure, given fears that further lockdown restrictions could mean another round of emergency fundraisings. Many other government business support schemes — such as Covid business loans and policies around commercial rents — have been extended to provide continued help to companies.

One senior broker said: “I am surprised. It’s ironic that they are tightening the rules again at a time of a hard lockdown. The market was operating well.”

However, small shareholders had opposed the relaxation of the rules, which prevented them from taking part in often heavily discounted new share issues. Estate agent Foxtons and The Restaurant Group were among the companies criticised for shutting retail investors out of fundraisings.

In June, a poll of users of the Interactive Investor platform found that 96 per cent thought private shareholders should have the same rights as institutions in equity fundraisings.

Richard Wilson, the platform’s chief executive, said the decision to reinstate them would be welcomed. “The FRC is finally giving individual investors . . . a seat back at the table,” he said.

The PEG said pre-emption rights would continue to be respected “to protect all shareholders”.