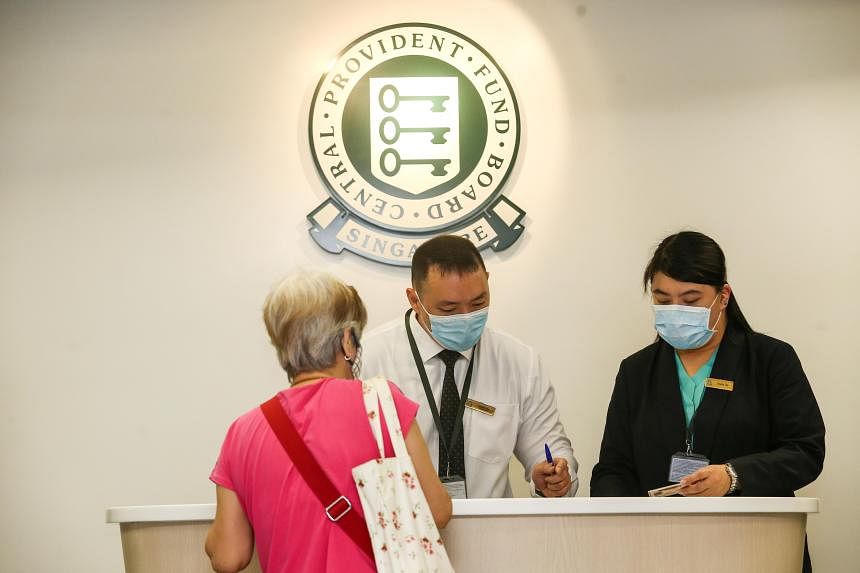 Those who are 66 and above next year will see no change to their BHS, the CPF Board, the Ministry of Health and the Housing Board said on Thursday.

The BHS is the estimated savings required for basic subsidised healthcare needs in old age. It is adjusted yearly for CPF members below 65 to keep pace with the growth in MediSave use.

Once members reach 65, their BHS will be fixed for the rest of their lives.

Interest rates of CPF accounts will remain unchanged in the first quarter of 2023, the government bodies added.

But the Government said it will ensure that CPF’s rate pegs remain relevant in the prevailing operating environment while taking into consideration the longer-term outlook.

These interest rates include the extra 1 per cent interest on the first $60,000 of their combined balances, capped at $20,000 for the Ordinary Account.

Older members will get an extra 2 per cent interest on the first $30,000 of their combined balances (capped at $20,000 for the Ordinary Account), and an extra 1 per cent on the next $30,000, allowing members to earn up to 6 per cent interest a year on their retirement balances.

The higher interest rate is part of the Government’s efforts to enhance the retirement savings of CPF members.

The extra interest received on the Ordinary Account will go into the member’s Special or Retirement accounts.

For members who are at least 55 and participate in the CPF Life scheme, the extra interest earned will remain in their combined balances, which include the savings used for CPF Life.

CPF Life provides a lifelong monthly payout that begins when a member turns 65.

The yearly floor rate of 2.5 per cent interest earned on the Ordinary Account will be maintained in the first quarter of 2023, as will the 4 per cent floor rate for the Special and MediSave accounts.

The 4 per cent floor rate on the Retirement Account will also remain unchanged.