Crypto is a transparent fad, just like fiat currencies 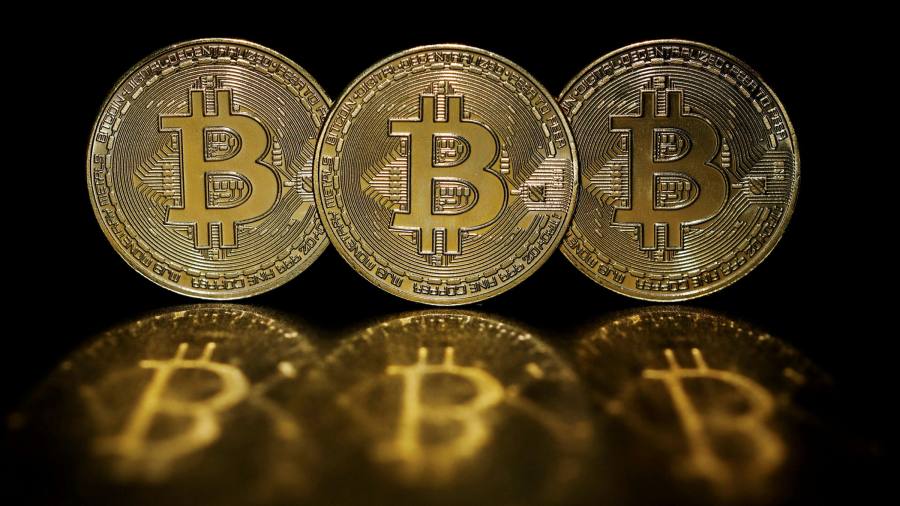 Money, we are told by the economics textbooks, serves three purposes: it is a medium of exchange, a store of value and a unit of account. This trio is ubiquitous. Economic activity (or exchange) and capital (or value) interact over time, forming GDP (that is, accounts).

But the standard story doesn’t admit the inherent conflict between these roles. Money cannot serve three masters at once. For one, money can hold value only if its quantity is somehow constrained. The more there is of anything, the less it’s worth. That’s supply and demand. But, at the same time, expanding economies require ever more money for exchange. Money can aid commerce only if also growing itself. The result? Cash’s role as a rainy-day fund is directly at odds with another — promoting commerce. That’s also supply and demand.

So, while it’s reasonable to wake up worrying about the oversupply and eventual demise of fiat currency, it is also reasonable to wake up, again, worrying about its undersupply too. Money is always torn between its inflationary and deflationary roles. In this context, expecting stability from cryptocurrencies is pretty silly. But, in defence of dogecoin & Co., no more so than expecting it from the mighty dollar itself.

The tension between value and exchange also complicates money’s third role, a unit of account. Anyone using money to keep economic records must distinguish between the nominal and real. The real is value. It’s what your money is worth. The nominal is exchange. It’s what your money claims it’s worth. All told, then, the value of money is never quite clear. Which is it? Nominal or real? Instead, money is tugged in two directions, towards both the requirements of exchange today and the demands of value tomorrow. As a result, both are tricky to record within a single account. Money is asset, currency and record, all bundled into one.

Which basically describes cryptocurrencies too.

Consider this absurdity. Self-assured speculators, and early-adopters, like crypto because its value can increase. Those with the opposite temperament, those seeking a hedge, like crypto because it may keep its value if fiat explodes. Those who study crypto can only scratch their heads. Is it an asset or a currency? For commerce or for wealth? The question, however, misses the point. Money is always used as liquidity, savings and record-keeping. Crypto is no different. It’s just particularly rubbish at the first two and obsessive on the third.

There’s no way out. The tension between inflationary and deflationary forces in money of any kind, and the problems of measurement, are inescapable. Most obviously, they show up in the economic cycle. For a time, money as exchange runs ahead of money as value. There’s an upcycle. After a while, we go too far. Someone freaks out, injecting doubt, and money rushes back to its role as value. That’s the downcycle.

The irony with crypto is that, if it is a hedge against fiat currencies, it will be destroyed when its thesis is proven correct. If some future level of fiat currency is obviously too much, there will be a hike in policy rates. That will remove much demand from the crypto space. Do not pass Go. Meanwhile, if they really feel threatened, all governments have to do is blink and crypto will be legislated to death. Do not collect two hundred bitcoin.

People are split on crypto. Some love it. Some hate it. This debate reflects a wider, societal schism over money. Some people prefer policies protective of value, others those promotive of exchange. There are, after all, two political parties, one for capital, one for labour. And capitalism itself is just as inconsistent. On the one hand, capital wants to restrain its own supply. How else to maintain the value of money? In theory, capitalism is a screeching inflation hawk. On the other, markets like nothing more than basking in low rates and central bank asset purchases. How else to maintain market liquidity? In practice, capitalism is a tiny, fluffy dove. This incongruity permeates all markets. Labourers, for example, need inflation, to get a job and take on bills, but also need to avoid inflation, to keep that job and keep on paying those bills.

Once again, crypto is no different, dysfunctionally torn between its desire to be trusted by the existing system and its desire to tear it all down.

True believers in crypto are probably misled. It is a fantasy that any new form of cash will be exempt from the contradictions or government control of the old. But likewise, those who entirely dismiss crypto are missing a trick. The idea of a new money per se is not crazy. New currencies pop up all the time. The truth is just that, money — any money — is pulled in many directions at once. Eventually, the centre cannot hold, they all fall apart.

Money’s value as a store of wealth and as a means of exchange are bickerers — sometimes they work in tandem, sometimes they work at odds. That’s the economic cycle. Measuring the economy with money is a very strange task indeed. Are we recording churn or wealth? An expansion or a bubble? How do we reconcile these contradictions? Truth be told, markets and policymakers have very little, if any, idea. And, whether you’re a hodler or sceptic, neither do you.

Criticism of people in positions of authority right of every citizen: Omar Abdullah