'Curry is one person I'm going to blame:' Andre Iguodala will return to Warriors for 19th NBA season 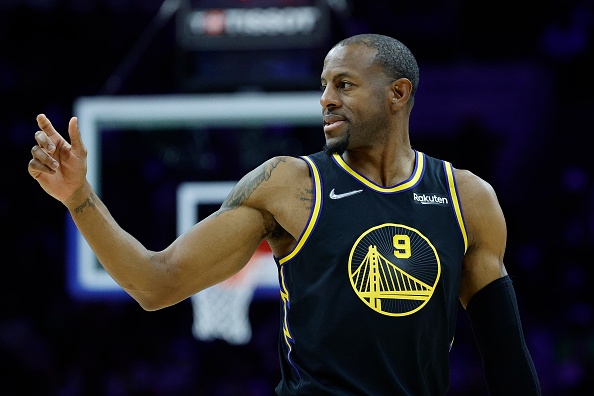 SAN FRANCISCO (KRON) — Andre Iguodala will return to the Golden State Warriors for his 19th NBA season, he announced Friday on his “Point Forward” podcast. The 2015 Finals MVP for the Warriors contemplated retirement before coming to a decision one week before the team’s first preseason game in Japan.

Iguodala was going back and forth between decisions — saying he was “retired for the majority of the summer.” However, he ultimately decided to return.

“Steph Curry is one person I’m going to blame,” Iguodala said. “As a group, I’m blaming Draymond (Green), Steph, Klay (Thompson), Steve Kerr, Bob Myers. They just really showed me a lot of love. They helped me see my presence outside of physically playing basketball.”

Iguodala, 38, played in 31 games during the 2021-22 regular season, averaging 4 points in 19 minutes per game. He won his fourth NBA championship as the Warriors won the 2022 NBA Finals.

Iguodala, along with co-host Evan Turner, will continue to do his “Point Forward” podcast, which drops a new episode weekly. The two were teammates on the Philadelphia 76ers from 2010-12. Turner, 33, played 11 years in the NBA and is now retired.

Hailey Bieber Just Opened Up About Having Suicidal Thoughts