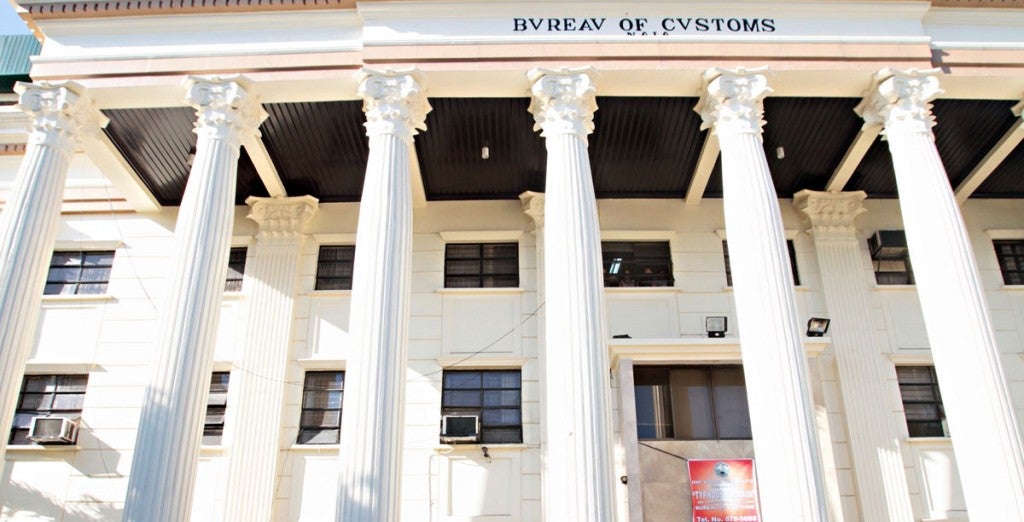 MANILA, Philippines—The Bureau of Customs (BOC) collected P51.28 billion in import duties and other taxes in April, which not only grew year-on-year but also exceeded the month’s goal as global trade restrictions eased.

In a statement on Monday (May 3), the BOC said its actual tax take in April surpassed the P49.2-billion target by 4.2 percent.

In April 2020, the BOC’s collections slid by a third year-on-year to P34.4 billion, at the onset of the longest and most stringent COVID-19 quarantine in the region which froze 75 percent of the economy.

Back then, not only the Philippines but also many other countries around the world closed their borders and imposed restrictions on movement of goods amid lockdowns aimed at preventing transmission of SARS Cov2, the coronavirus that causes COVID-19.

Its take from January to April was also 9.4-percent larger than the four-month program to collect P183.17 billion.

The BOC said included in its end-April collections were P219.34 million from TEF as well as P300.59 million from PCAG.

It had been tasked with collecting P616.7 billion in 2021, which Customs Commissioner Rey Leonardo Guerrero had said will be “attainable” amid normalizing global oil prices and expectations of 6.5-7.5 percent economic growth in 2021 to reverse 2020’s recession.

Joe Biden recalls raid on Osama bin Laden in Pakistan in 2011; vows to prevent another terror attack on America