DaBaby Accused of Lifting ‘Boogeyman’ From Another Artist – Rolling Stone 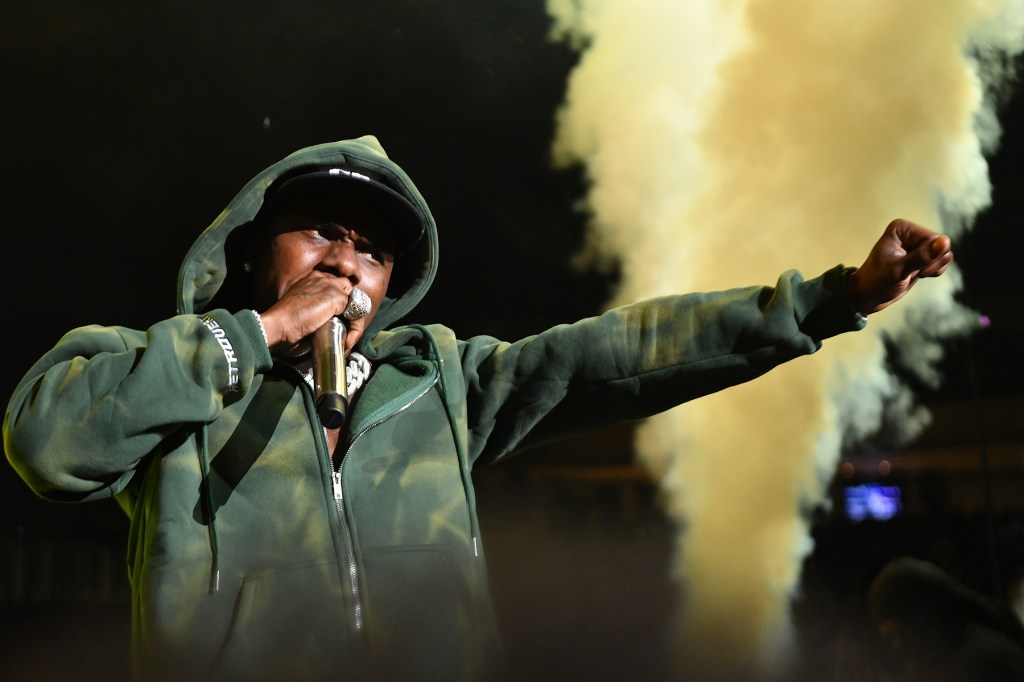 Toronto-based artist and songwriter Layla Hendryx isn’t particularly a fan of oft-embroiled rapper DaBaby. She says she had only become aware that he had just released a song whose chorus sounded strikingly similar to elements of an unreleased track of hers (of the same name) because it was making headlines for another reason. DaBaby barrels into “Boogeyman,” on his latest album, Baby on Baby 2, claiming to have had a sexual relationship with Megan Thee Stallion before she was allegedly shot by rapper Tory Lanez.

“The whole [cadence], the whole flow for the hook is stolen from me,” Hendryx tells Rolling Stone. “One, it was done so sheisty, and two, the fact that he used the song to basically diss another black woman while you’re stealing from another black woman is just wild to me.”

A tweet by a friend of Hendryx’s comparing the two tracks had begun to circulate, first showcasing DaBaby’s spitting “You play with me, oh God – shut the lights off, boogeyman,” over thumping 808s. It then captures Hendryx delicately singing more slowly over a vocal sample: “Go downstairs, shut the lights…like, ‘Boo,’ it’s the boogeyman.”

A representative of DaBaby has not responded to Rolling Stone‘s request for comment.

Hendryx says that another friend of hers had shared her unreleased “Boogeyman” with an A&R earlier this year. She hadn’t heard back from the recipient, who she says she is “a hundred percent sure,” was the song’s pipeline to DaBaby.

“A&Rs steal from artists all the time, don’t give them their credit,” says Hendryx, who’s written with Drake and Baka Not Nice on the latter’s “Money in the Bank.” “It’s happened to me, but not to this scale. I’m also friends with writers and I’ve heard the stories, the horror stories — ‘Hey, I was in a room and I did a song and then I come out and I hear it in the radio six months later without being credited.’”

Now, Hendryx is in the process of pursuing legal action. Perhaps, she ruminates, if it had been another, more positive song, by another, less embattled artist, she would have been willing to make different moves. “But it’s the fact that, not only did you steal for me — straight up plagiarism — but then you’re using it to diss somebody else, another artist,” Hendryx reiterates. “It’s just not something that I want to be a part of. Even if they did just put me out with a credit, that’s not something I want to write for. I do not want to write for DaBaby. I would’ve said no to begin with. Just let me have the choice with my own art.”

Who plays Aegon Targaryen in House of the Dragon? | TV & Radio | Showbiz & TV