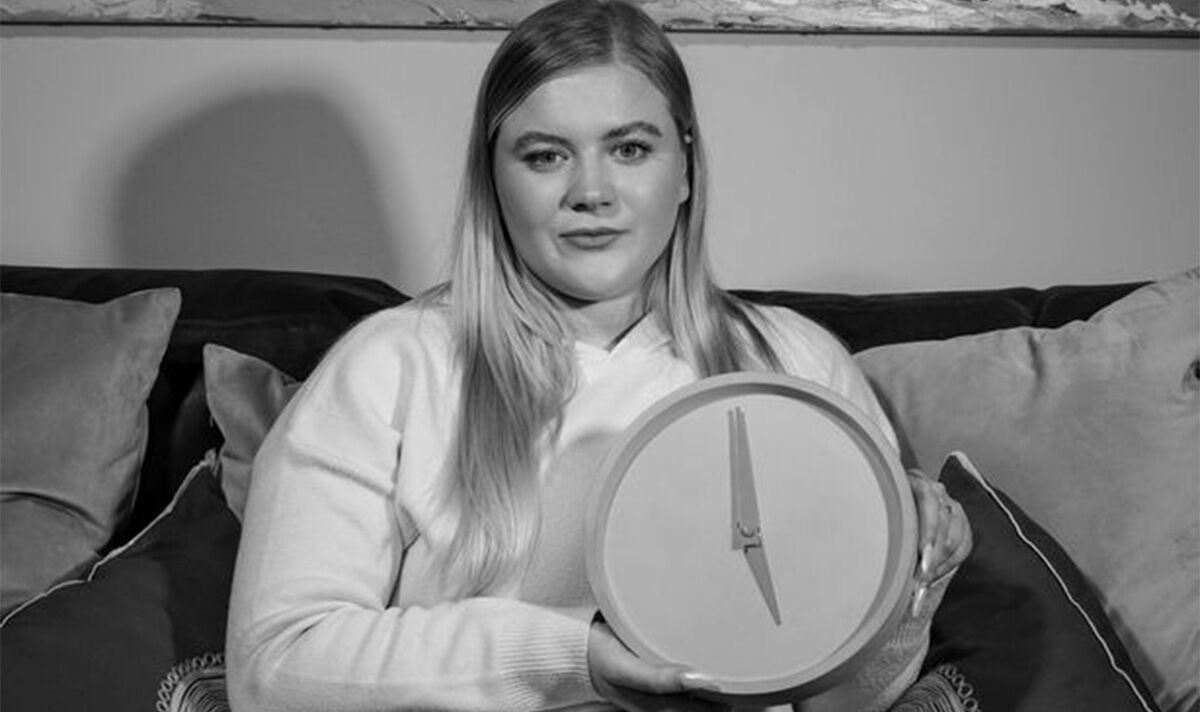 A daughter has shared her grief over losing her father to pancreatic cancer after he was diagnosed on her 16th birthday.

John Strutt was just 47 years old when he died after being diagnosed with pancreatic cancer two years prior.

He began to feel unwell while attending a concert at the SSE Arena. A few days later, on Tuesday November 21, his daughter Rosie’s 16th birthday, John went to see his GP who noticed he “wasn’t a good colour” and he was sent straight to Antrim Hospital.

In an all-white room, they then noticed that John was a luminous yellow colour, which they likened to Home Simpson.

“The professionals thought he had a blockage somewhere,” Rosie told BelfastLive. “As it was my birthday, we were due to go out for dinner to Deane’s Meat Locker in Belfast. I didn’t expect my dad would be unable to come. I thought a few days in hospital would sort him out.

“It never occurred to me he could have cancer. He was healthy and rarely sick.

“Ten days later on December 1, 2017, at 44 years old my dad was diagnosed with pancreatic cancer, I felt silly for not noticing any symptoms because I spent a lot of time with him.”

In January John had Whipples’ Procedure, a surgery taking over seven hours, at the Mater Hospital, Belfast, followed by seven months of oral chemotherapy.

A CT scan in April 2019 revealed John’s cancer had returned and it was incurable. A period of IV and oral chemotherapy followed before he was referred to palliative care.

Rosie, who is now 20 years old was 18 when her father died. She is one of a number of children and young people taking part in NIPANC’s #TimeMatters campaign for Pancreatic Cancer Awareness Month, who have lost a parent to pancreatic cancer. They are sharing their stories, so other families don’t have to face the trauma they have.

“Our parents promised us from the start; as soon as they found out information, we would be the first to be told,” she added. “Their communication kept our family strong. When the CT scan came back the second time, I was in the middle of my first year A-Levels. My parents kept it a secret so I could stay focused, then told us all together on the day I finished.

“During the final days, he was admitted to the Northern Ireland hospice. I was at Uni in London by then so came home for what I thought would be two to three days. He stayed for over a week, so did I and mum. We took turns sitting up with him but every day his body weakened.

“He died late at night after a long fight.”

Rosie says she had never heard of pancreatic cancer before as it was not a diagnosis many people were familiar with.

“My brother is an avid reader and when he found out about the diagnosis, researched it. I learnt from him and eventually looked into it myself. I was shocked at the low the survival rate often due to misdiagnosis and late diagnosis. Jaundice is one of the main characteristics. I kicked myself for not noticing it earlier. We also thought he had an upset stomach because certain food disagreed with him. Pain on eating is another common symptom. I’m now well-educated on the symptoms, but had I known back then, there would have been a better chance of survival.

“I wanted to spend as much time with him as possible. Sometimes just sitting with him or making him cups of tea or coffee. Making tea always reminds me of dad. He liked it a specific way with two digestive biscuits squished together with loads of butter.

“About six months before he died, he told mum he’d really love another dog. My mum is not a dog lover. I’ll always remember when she said “John, if that’s what would make you happy, we can look for one. It was all part of my dad’s master plan. Little Frank, the staffy arrived in July 2020 and he is Mum’s bestie. Grief is a funny thing. One day I cry at everything, pictures, songs, things that remind me of him. On other days I laugh about the good times and the memories and the traits we share.

“When I first found out that my dad’s cancer was terminal, I was fuming. Why us after everything? Why my dad? But death doesn’t work like that, it doesn’t discriminate. I learnt to channel my emotions into things that would make him proud.

“I worked hard to get into my first-choice university in London. I got a job and did my first-year exams eight weeks after he died. I want to make him proud. I’m taking part in this #TimeMatters campaign for NIPANC because I believe it is important, if even one person understands the symptoms and gravity of pancreatic cancer it could save a life.

“Knowing the symptoms could mean a wider range of treatment and a better chance of survival. If I had known even a few of the most common symptoms, maybe my dad would still be here or maybe he would have had just a little bit longer. #TimeMatters.”

‘A gift of life’: the NHS double lung transplant that saved…

Elon Musk and Twitter: Is he in over his head?