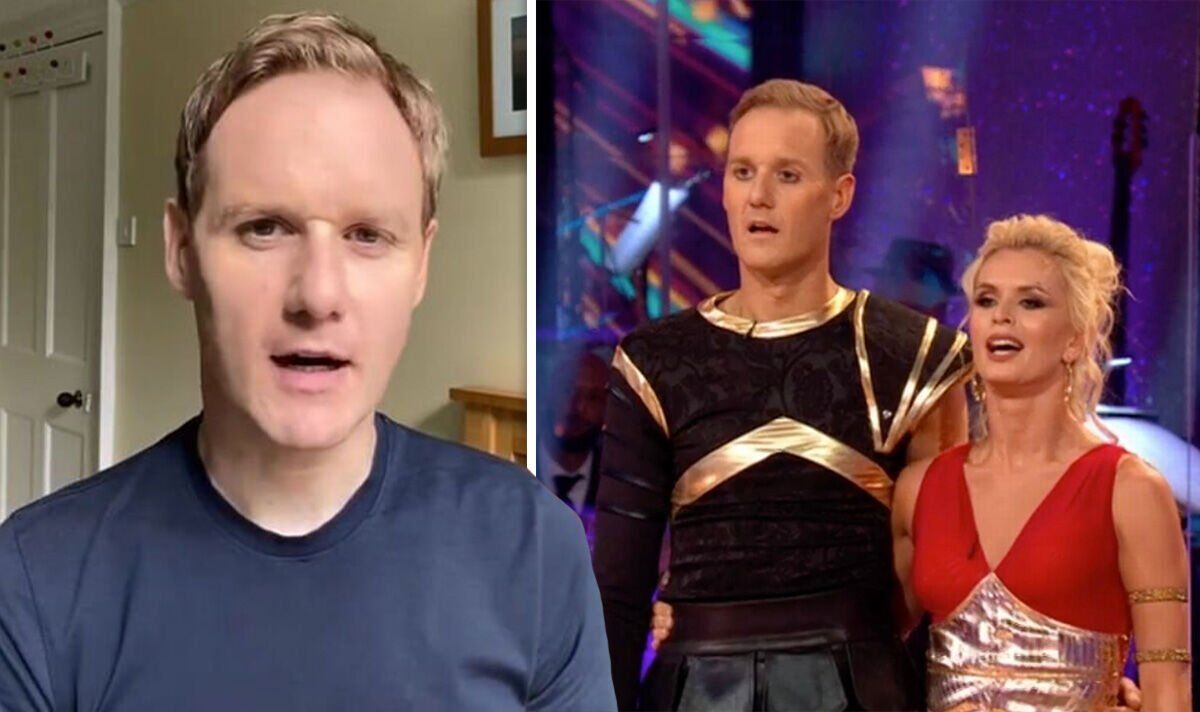 Dan Walker, 45, turned to social media to express his outrage today after a number of people complained that they’ve “never heard of” the celebrities completing Strictly Come Dancing’s line-up this year. The former contestant bluntly told those who were making a fuss to “google it”.

Taking to Instagram, he wrote: “Will never get my head around the ‘never heard of them’ crew when you see someone announced on #Strictly who you don’t know much about.”

“Get on Google, learn a bit about them,” he added incredulously.

“Looking forward to seeing the full set of this year’s bunch.”

The former BBC Breakfast presenter shared the same message with his Twitter page, and in view of his 771,000 followers.

However, it was EastEnders actress Rose Ayling-Ellis and Giovanni Pernice who went home with the Glitterball Trophy.

This year, a new line-up is taking shape, with each celebrity being dramatically announced one by one.

Hollyoaks actor Will Mellor was the first famous face to be revealed, with Coronation Street actress and Morning Live presenter Kym Marsh being next up.

Helen Brodigan agreed with Dan’s take, writing: “It’s one of the things I love about Strictly… Seeing people you’re not familiar with… Watching their dance journey… Picking your favourites… I wasn’t familiar with Rose Ayling-Ellis last year, but she went on to be one of my favourites!” (sic)

Joanne Richardson added: “I know all the people this year really well so far! 3 really well known actors, a good comedian who’s acted in a number of comedy series.

“Alma’s Not Normal was nominated for awards… And Richie and Kay. The ‘who are they’ seem to have a very narrow world view…” (sic)

Meanwhile, others began to argue with one another, with Matt Ballard commenting: “It’s a fair comment, isn’t it? What’s the problem?”

Katie Aitch fired back: “It’s mean-spirited and disrespectful. It’s short-sighted. If I don’t know someone it doesn’t mean they’re not well known.

“It’s closed-minded. You might not know them now but you might end up a fan of them or their work.” (sic)

Tony Ford asked: “Here’s the thing though, surely if I have to google them, can they really be considered a ‘celebrity’ if nobody’s heard of them?

Sarah Hamilton replied: “You having to Google them doesn’t mean no one’s heard of them.”

Dhanush CONFIRMS his return to The Gray Man sequel