Danny Trejo to Star as Ferdinand Magellan in Philippines-Set ‘1521’ 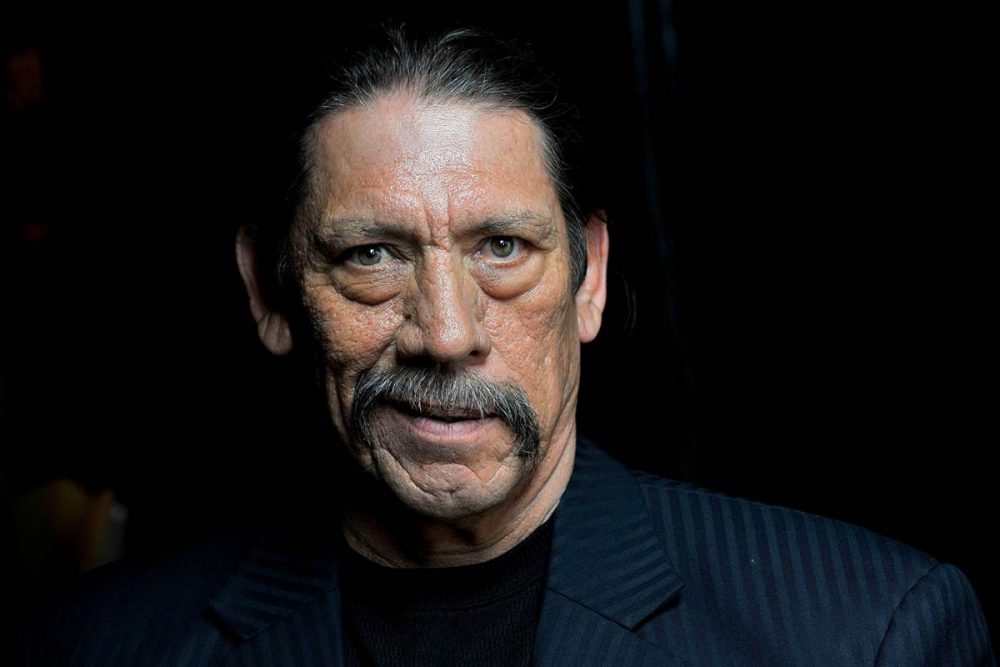 Hollywood actor Danny Trejo (“Machete,” “Con Air,” “Heat”) has been cast for the role of Portuguese explorer Ferdinand Magellan in “1521,” an upcoming historical epic that charts the pre-colonial era of the Philippines depicting the Battle of Mactan, Variety has learned.

Produced by Filipino-American filmmaker Francis B. Lara Ho of Inspire Studios (“Angel Warrior,” “Palawan: Last Man Out”), “1521” is a U.S.-Philippines production that follows the journey of Magellan, who led the Spanish expedition and was one of the first Europeans to travel to Asia. He reached the archipelago that is known as Philippines today on March 16, 1521.

The script of “1521” was penned by Mary Krell-Oishi. Principal photography is expected to start this month in Palawan.

Joining Trejo in the cast is Michael Copon (“One Tree Hill,” “Power Rangers,” “Scorpion King 2”). He will play the role of Datu Lapu-lapu, an island ruler and leader of the warriors who fended off Magellan’s attempted colonization of the Philippine archipelago. Magellan’s forces were defeated and the Portuguese explorer killed in the Battle of Mactan on April 27, 1521.

Alonso was previously named as a Talent to Watch by Variety and the Internationals Film Festival & Awards Macao in 2019. She is also due to star in WWII story, “Angel Warrior” as a woman whose near-death experience transforms her into a ferocious underground fighter, described as a “she devil.”

How Travel Inspires Some Of The World’s Most Cult Beauty…

At least 14 killed in shelling on north Syria market,…