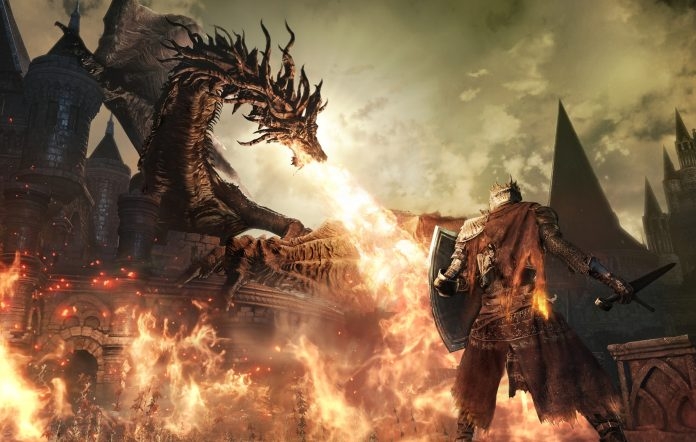 Dark Souls 3 servers on PC have suffered more connection issues since their return in August, however it appears that online play has been restored.

Following a security issue in the game’s code which was discovered in January, the servers for Dark Souls 3 were brought back to life in August but it already seems there are issues, with many users reporting problems on the Steam forums.

Some users report errors in connecting to servers, with others seemingly unable to launch the game at all. Users are understandably frustrated, with one player saying, “It’s a real shame. The games are so lonely without player messages and bloodstains. I’ve been doing my yearly series replay and it’s just so much quieter and sadder than usual.”

The official Dark Souls Twitter account acknowledged the issues yesterday (September 21), and said the online issues were affecting Steam versions of the game. “We are investigating the source of the problem and will inform you as soon as more details become available,” added the post.

At this time, there is a confirmed issue with DARK SOULS III online play via the Steam platform.

We are investigating the source of the problem and will inform you as soon as more details become available.

Thank you for your patience. #DarkSouls

FromSoftware claimed it would inform players when the servers were functional once more, and although the company is yet to make an announcement, it seems that users are once again able to connect. A post on the Steam forums claims that the servers are back online, with several users confirming they are able to access online features again.

It’s currently unclear whether this was due to a fix deployed by FromSoftware or if the issue that caused the game’s downtime remains, but servers are currently online.

In other news, Logitech has revealed specs for its new handheld gaming device, G Cloud, as well as eight new games that will be compatible through GeForce Now – including Creative Assembly‘s Total War: Warhammer strategy series.