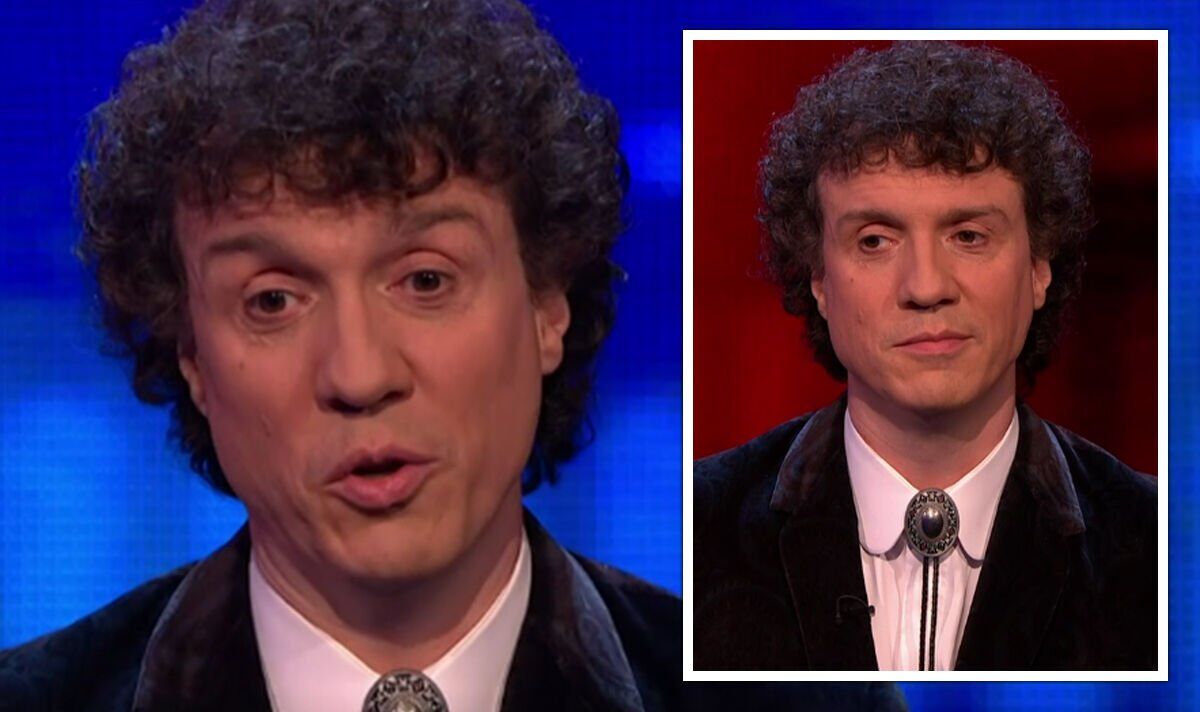 The Chase returned on Friday afternoon with four new contestants who were hoping to beat Darragh ‘The Menace’ Ennis to take home a cash prize. During the episode, Darragh admitted he did not read a question properly which caused him to pick an incorrect answer. The 41-year-old Chaser branded his error “really stupid” but it helped a player get through to the final.

Henrick, from America, was the first player to take on the Chaser after he raised a respectable £6,000 in his cash builder round.

He played against Darragh for £6,000 and sailed his way into the final following a stellar performance.

Cassie was playing against the Chaser for £4,000 following her cash builder round.

However, Darragh was left horrified during their round when he answered a question incorrectly.

Farmer Ryan was the final player of the night but he was soon sent packing after Darragh caught him.

Cassie and Henrick answered 10 questions correctly during the final but Bradley thought they were particularly difficult.

“That was quick,” Henrick sighed when Darragh caught them out during his round.

Following their defeat, Darragh told the pair: “You completely underperformed in the final which is a shame as you performed well otherwise.

‘I could see the trap in the ladette thing’: Lush’s Miki Berenyi on childhood abuse, hating Britpop, and her relief at dodging fame | Music

UAAP: Michael Phillips eager to take on leadership role for…