David Cronenberg’s ‘Scanners’ to Be HBO Series – The Hollywood Reporter 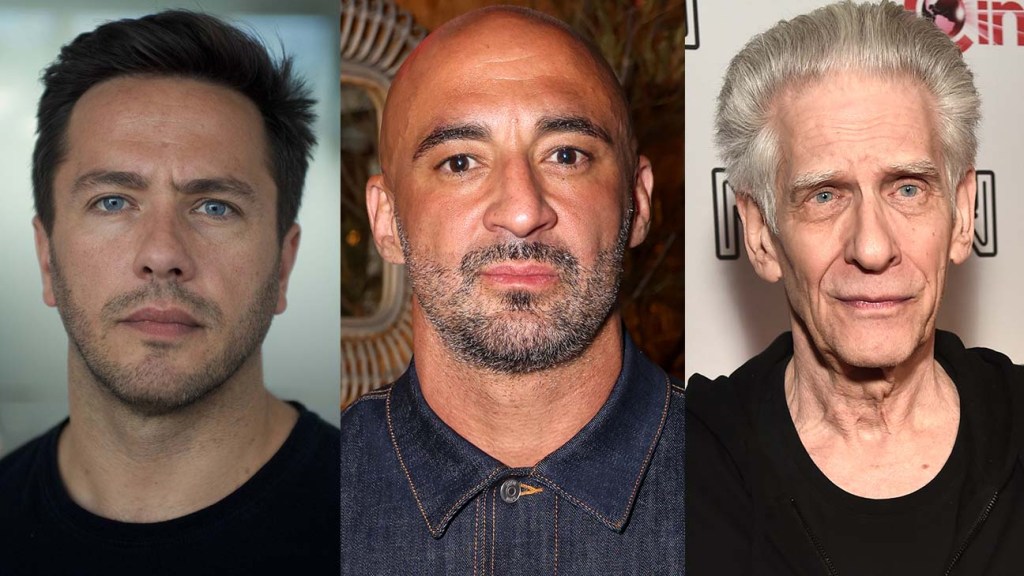 Scanners, the 1981 horror cult classic from David Cronenberg, is getting the HBO series treatment.

William Bridges, who won an Emmy for co-writing the “USS Callister” episode of Black Mirror, is acting as writer and showrunner for the series, which is in development, with Yann Demange, who helmed the pilot for HBO’s Lovecraft Country, directing. Both will exec produce.

This project will be a co-production between HBO, Media Res Studio and Wayward Films.

Scanners told of a small group of people with a range of psychic, telepathic and telekinetic powers. One faction of scanners, as these people were labeled, was led by a power-mad man named Revok, played by Michael Ironside, who aims to take over the world, while a private security firm recruits its own scanners to stop him for its own, possibly shady, reasons.

The movie was a Canadian production that was at the forefront of a slow-moving wave of homegrown fare aimed at competing with U.S. content. It was also the first mainstream success for Cronenberg, who went on to establish a horror, and then art house, career well into the 1980s and beyond.

The series is being described as a visceral thriller set in the mind-bending world of Cronenberg’s film. It will focus on two women living on the fringes of modern society who are pursued by relentless agents with unimaginable powers and thus must learn to work together to topple a vast conspiracy determined to bring them to heel.

Cronenberg, who also wrote the original movie, will act as executive producer along with Michael Ellenberg and Lindsey Springer of Media Res Studio and Meredith Duff and Sarah Sullivan of Wayward Films.

Ellenberg’s Media Res has been developing Scanners for over five years. The company is known for taking its time to fully bake shows that then generate buzz and acclaim. Media Res spent four years working on Pachinko before the Apple TV+ series become one of the most critically praised dramas of 2022. The company is also behind The Morning Show, now shooting its third season, and HBO’s Scenes From a Marriage, and is in post on climate change anthology Extrapolations.

Demange made his feature directorial debut with ’71, a drama set in Northern Ireland during the conflict known as “the Troubles” and then helmed crime drama White Boy Rick starring Matthew McConaughey. He directed the first episode of Lovecraft Country and was an executive producer on the show, setting its layered pulpy and gory tone. The supernatural horror series only lasted one season, but during that run it tackled hot-button issues and garnered considerable acclaim, accumulating 18 Emmy nominations.

Known for working in character-based sci-fi genres, Bridges wrote two episodes of Black Mirror, the well-regarded 21st century echo of The Twilight Zone, as well as a season three episode of Stranger Things. He created, with Ted Lasso’s Brett Goldstein, the sci-fi anthology show Soulmates that aired on AMC.

Hot Wheels Unleashed is a great get for PlayStation Plus in…

Khloe Kardashian Calls Herself a ‘Fatty’ for…