David Price announces that he will retire after 2022 MLB season 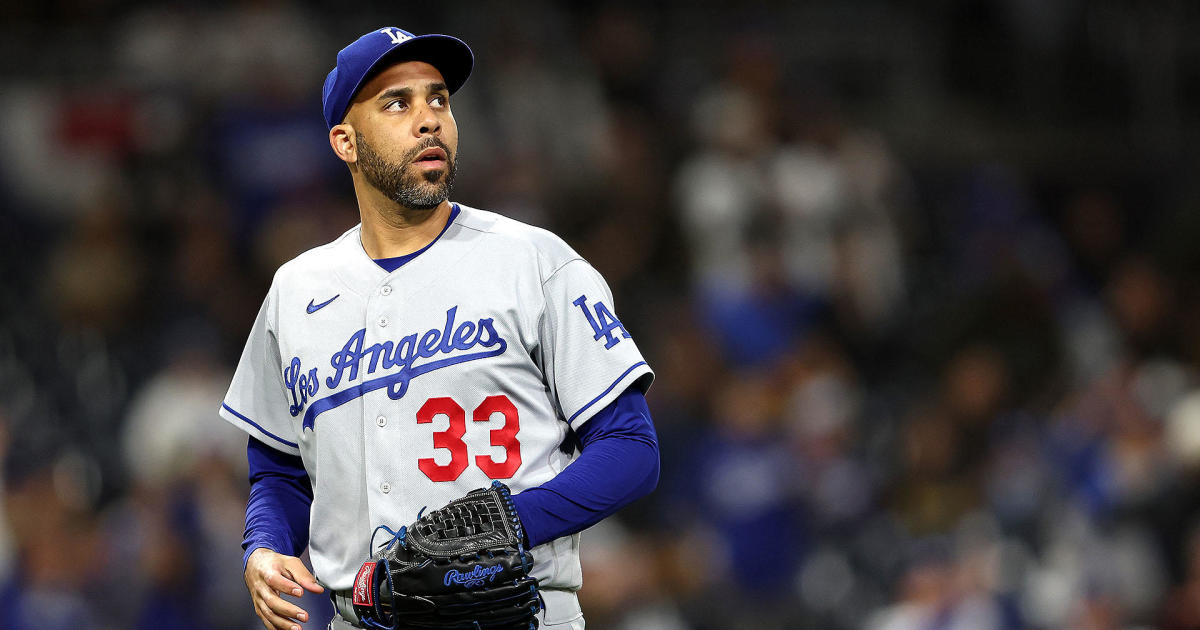 BOSTON  — David Price is hoping to return to the Dodgers for the playoffs, in what will now be his last hurrah as a Major League pitcher. The 37-year-old lefty, who won a World Series with the Boston Red Sox in 2018, is set to retire after the 2022 season.

On Sunday, Price told USA Today’s Bob Nightengale that “it’s time,” adding that “everything on my body hurts.”

Price hasn’t pitched since late August with a wrist injury, but hopes to be a part of the Dodgers’ pitching staff ahead of the playoffs. He has made 38 relief appearances for Los Angeles this season, posting a 2.58 ERA.

Price was originally drafted by the Dodgers out of high school in 2004, but chose to go to Vanderbilt University instead. He dominated the college scene, winning several national awards over his three years at Vanderbilt.

The Tampa Bay Rays (then known as the Devil Rays) drafted Price with the first overall pick in 2007, and he made his MLB debut in September of 2008. He notched his first career win in Game 2 of the 2008 ALCS against the Boston Red Sox, earning a postseason victory before winning a regular season game. He then closed out the defending World Series champs by recording the final four outs in Game 7 of the ALCS.

Price spent seven years with Tampa Bay, going 82-48 with a 3.19 ERA, and helped the Rays reach the playoffs in 2010, 2011, and 2013. During the 2013 ALDS between the Rays and the Red Sox, Price and Boston DH David Ortiz engaged in a war or words after Ortiz blasted — and admired — a solo homer in the eighth inning to give Boston a 7-4 lead. Price was not happy that Ortiz took a while to see if the homer was fair or foul, and let the slugger know. The Red Sox won the series in four games, and Price plunked Ortiz in their first meeting the following season.

Price was traded to the Detroit Tigers at the trade deadline in 2014, and then to the Toronto Blue Jays at the 2015 deadline. Then in the winter of 2015, Price signed a massive seven-year, $217 million deal with the Boston Red Sox.

It was never an easy ride for Price in Boston, as he posted a then-career worst 3.99 ERA to go with his 17-9 record in 2016. He lost his only playoff start that season, allowing five runs over 3.1 innings in an ALDS loss to the Cleveland Indians.

Price started just 11 games and made 16 appearances in 2017 due to elbow issues, though the season is better remembered for his verbal spat with Red Sox color commentator Dennis Eckersley. Price and other Red Sox players did not like Eckersley’s critical comments about Boston starter Eduardo Rodriguez, and Price berated him on the team plane over the matter.

It was an altercation that Price later regretted, and he was hoping for a fresh start in 2018. He started 30 games in the regular season, going 16-7 with a 3.58 ERA to earn AL Comeback Player of the Year honors. He finally got his first postseason win as a starter that October when he won a Boston’s Game 5 clincher in the ALCS against the Houston Astros.

Price earned his first World Series ring a few weeks later when the Red Sox beat the L.A. Dodgers. Price earned two victories during the series: in Game 2 and in the title-clinching Game 5.

Injuries kept Price to just 22 starts in 2019, and after that season, he was sent to the Dodgers as part of the blockbuster Mookie Betts trade. Price opted out of the 2020 COVID-shortened season, and returned as a reliever for Los Angeles in 2021.