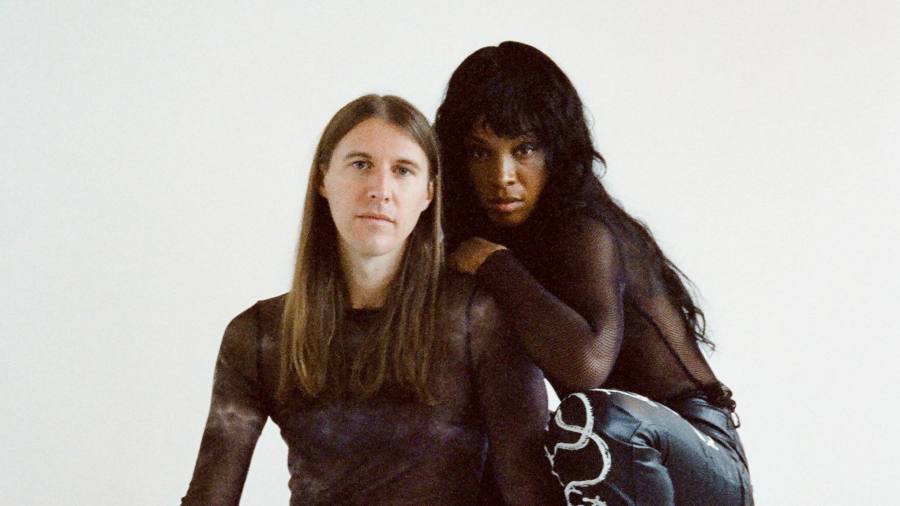 Dawn Richard’s discography has taken another unpredictable turn. The New Orleans singer got her start in the girl group Danity Kane in the 2000s, a manufactured act assembled in an MTV reality television series. Their first album contained tracks with grabby titles such as “One Shot” and “Want It”: it sold more than 1mn copies. Their second had tracks with nervy titles such as “Is Anybody Listening” and “Ain’t Going”: they split up a year later.

Such is life in the pop machine. But Richard’s time in Danity Kane, including two reunions, inhabits a different dimension from her solo career. Over the past decade, she has released a series of forward-thinking records that occupy an auteur’s space where different types of music shade into one another, a mix of R&B, dance music, soul and pop. “I don’t need a genre,” she declared on last year’s Second Line.

Her independent spirit is underlined by Pigments, a collaboration with New York-based musician Spencer Zahn. The pair first joined forces in 2018 for a dreamy electronic song called “Cyanotype”. Their joint album continues where it left off. The 11 tracks, named after colours, have an ambient, immersive feel. They unfold with the undulating pulse of someone breathing and instrumental phrases emerge like shapes in a cloud.

Zahn plays bass, a warm thrum amid the shimmering orchestrations. Accompanists include Stuart Bogie and Doug Wieselman on clarinet, Malcolm Parson playing cello and Mike Haldeman on guitar. With “Cerulean” at the midway point, the music becomes agitated. This disruption leads to another period of reflection, and then a rhapsodic conclusion with “Umber”, based around the mantra-like whump of an electronic beat.

Richard is a sporadic but captivating presence at the microphone. At times, her electronically treated vocals seem to melt into the textures of the music. In “Sandstone”, she sings about blending consciousness with another person. In other tracks, she describes a painful process of splitting up and the desire for reconciliation. The “you” and “I” in her lyrics interact like the properties of colour and form in Zahn’s compositions. This is the rewarding act of synthesis at the heart of Pigments.

‘Pigments’ is released by Merge Records