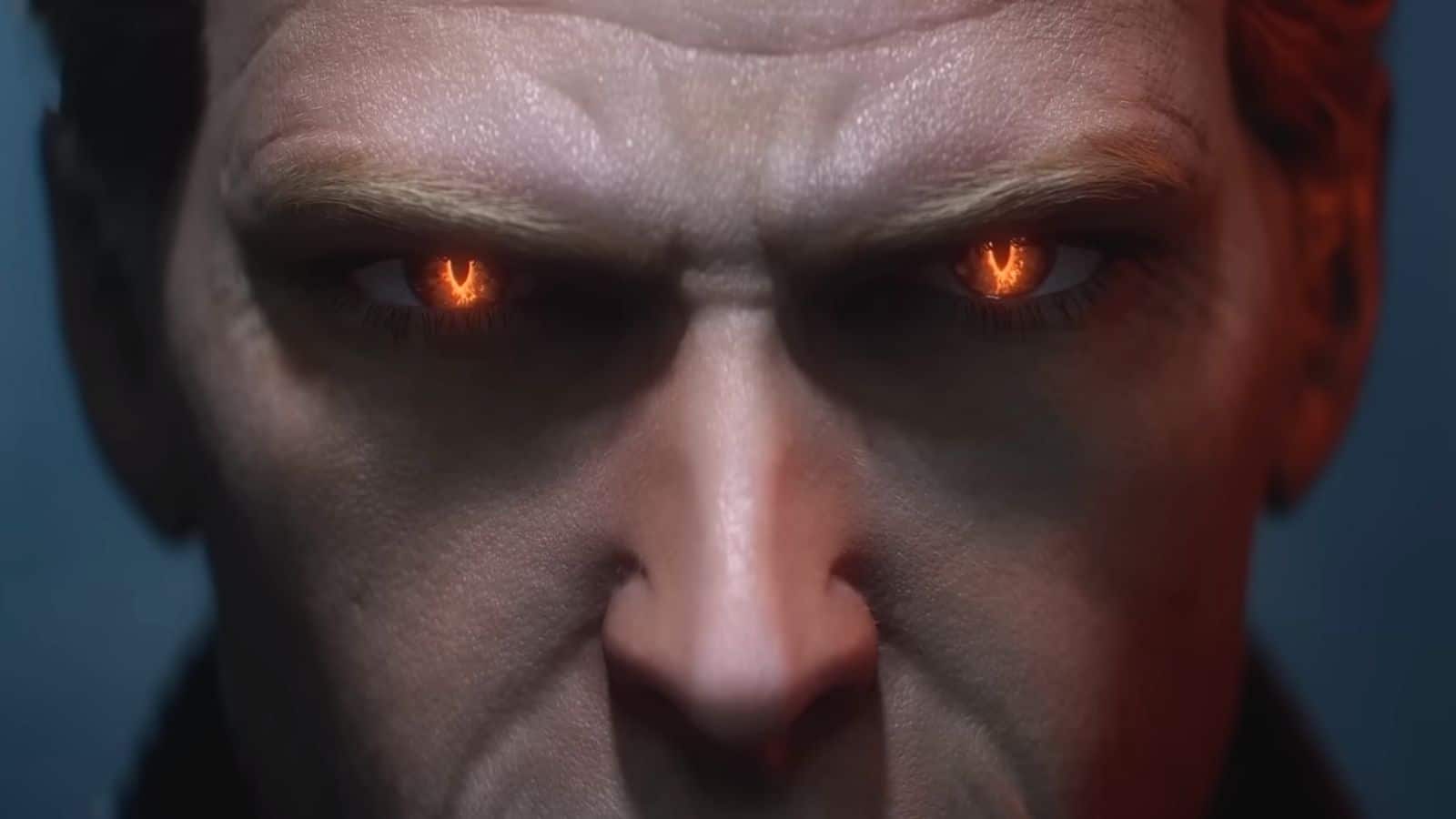 Dead by Daylight previously hosted a Resident Evil crossover in June 2021. The Chapter featured Nemesis as a Killer, along with Leon S. Kennedy and Jill Valentine as Survivors.

Albert Wesker and more coming to Dead by Daylight

Though previously leaked via DBDLeaks on Twitter, Dead by Daylight’s official YouTube channel released a minute-long trailer for the next Resident Evil crossover called Project W.

The trailer shows Resident Evil’s Rebecca Chambers helping out an injured Meg Thomas before Ada Wong bursts through a door.

Wong bars the door and nods to the other two survivors to leave the scene, before black tendrils break down the door, revealing Albert Wesker.

According to the trailer’s description, Wesker – called the Mastermind in Dead by Daylight – will be the new Killer this time around.

Ada Wong and Rebecca chambers join the roster as new survivors, and the Raccoon City Police Department map is also getting a rework in this new themed chapter.

Though Behaviour Interactive said more details would be coming soon, prematurely shared details may have leaked various abilities for the new characters.

According to leaks, Wesker’s special perks will include the following: Superior Anatomy, Awakened Awareness, and Terminus.

Superior Anatomy will increase vault speed for a limited period of time under certain circumstances. Awakened Awareness will allow Wesker players to see other Survivor auras while carrying one.

And Terminus inflicts injured, hooked, and downed Survivors with a Broken status when once the Exit Gates become powered.

Apparently, the specifics regarding the Survivor perks for Ada Wong and Rebecca Chambers have not been finalized as of yet.

It’s important to note that neither Behavior Interactive nor Capcom itself has confirmed any of these leaked details.

Additionally, while Behaviour Interactive hasn’t given anything more than a “coming soon” release date, fans can likely expect Project W to arrive later this year.

‘My Life as a Rolling Stone’ review: The Rolling Stones get a stadium-worthy spotlight in a nostalgic BBC and Epix docuseries