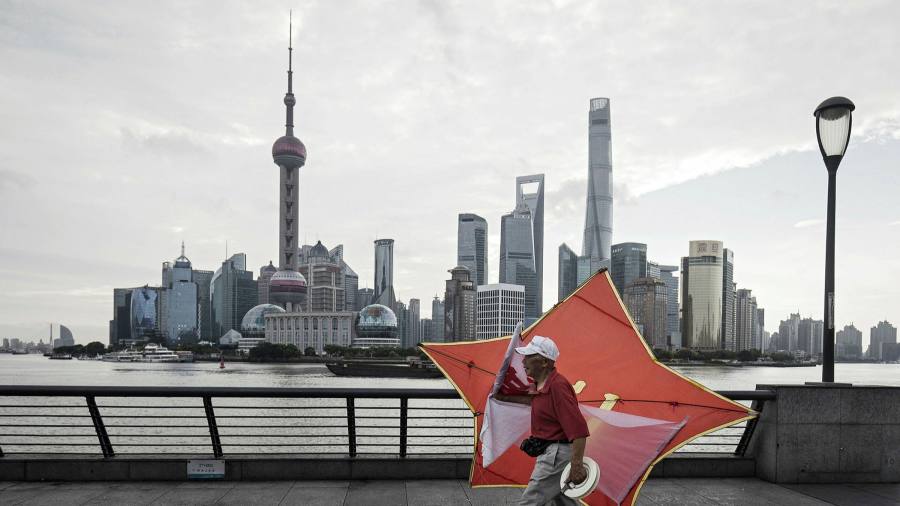 China’s state-owned enterprises are being forced to issue bonds at higher interest rates after a slew of high-profile defaults shattered investor confidence in what was once seen as a risk-free asset class.

Data from East Money, a financial data provider, show the average coupon rate for newly issued SOE bonds has hit 5.7 per cent since October, when a number of state-run companies, ranging from coal mines to automakers, failed to make principal or interest payments on their maturing debts.

This was 1 percentage point higher than the 4.7 per cent recorded in the first three quarters of this year.

The increase in borrowing costs on new issuance suggests local investors are starting to reprice the risks of SOE bonds, which have for many years enjoyed low interest rates and high credit ratings thanks to an implicit guarantee from the local governments.

Investor confidence was shaken by a succession of defaults led by a state-owned coal company in central China, Yongcheng Coal and Electricity Holding Group, which failed to make a payment on a bond worth $152m this month.

China’s corporate debt market is worth nearly $4tn, of which SOEs are estimated to account for more than half.

“We used to price SOE bonds based on how strong their government backing was,” said Zhang Pan, head of credit rating at a Shanghai-based bond fund. “We will have to pay more attention to their fundamentals in the future.”

The higher interest rates on newly issued debt is especially pronounced among bonds from underdeveloped provinces, where local governments are too stretched to bail out struggling SOEs as they did in the past.

In the south-western province of Guizhou, one of the nation’s poorest, state-owned Louhaiqing Tourism Development Investment Co this week issued a Rmb1bn ($152m) bond that carried a coupon rate of 7.5 per cent and a double A plus rating. By contrast, the company in August paid 5.4 per cent interest to issue a Rmb540m bond with a triple A rating.

“There is no change in our business over the past few months,” said an official at LTDIC. “We are paying a higher interest rate because our government support is no longer taken for granted.”

The rise in rates, however, was not enough to restore confidence in the market for some investors.

“What we care about is not raising coupon rates by 20 or 30 basis points,” said David Huang, a Hangzhou-based bond fund manager. “It is whether issuers will make an effort to repay the debt when things go wrong.”

Other investors said the rise in interest was still not enough to reflect the growing risk. While the credit spread for corporate bonds over debt issued by policy banks, a barometer for risk in China, has picked up in recent weeks following the default spree, the figure remains at a historically low level.

Nifty may find support at 5300 level