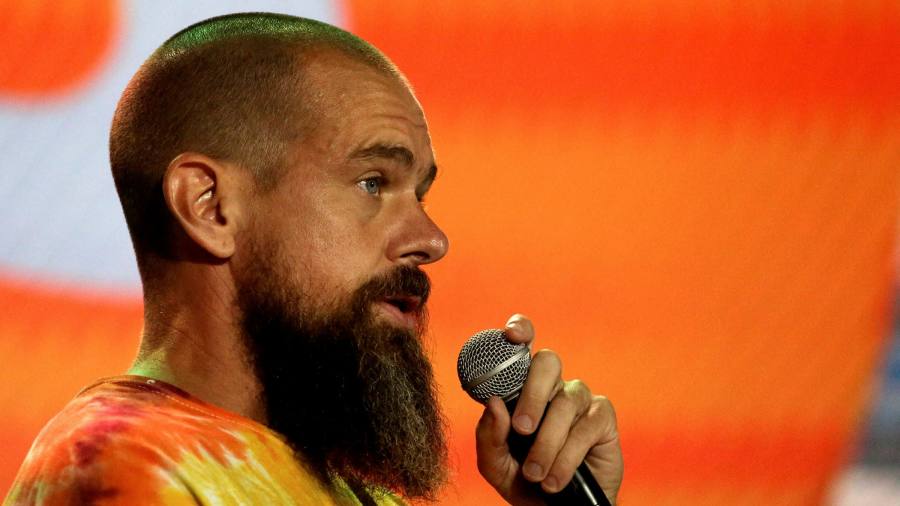 Cryptocurrency investors have finally learned to stop blindly buying bitcoin after every utterance from Elon Musk. Prices barely budged on Wednesday when the chief executive of Tesla announced that the electric car company would probably take payments in bitcoin again. He added that both he and SpaceX, his spacecraft company, hold the cryptocurrency.

One bitcoin is worth about $32,000, half its April high point. Instead, decentralised finance, a related financial frontier, has captured the imagination of would-be disrupters. They include Jack Dorsey, founder of payments group Square, participating alongside Musk in The B Word, an online crypto festival.

DeFi, as it has been dubbed, envisages financial systems without traditional intermediaries. The dream is of fast, cheap, accessible services via public blockchains. Ethereum or other cryptos can be used for services such as lending in markets created and maintained by automated programmes.

The automated market maker would take a fee for trades. Liquidity would come from a pool of tokens supplied by investors, some hoping to use their crypto assets for leveraged bets. According to the website DeFi Pulse, (crypto) collateral pledged for DeFi-type projects already exceeds $50bn.

DeFi appears to offer the utility that cryptos promised and have so far mostly failed to provide. Of course, lack of intermediaries means a lack of regulation. Anonymity is both a draw and a drawback. Low security means high risk.

There are already reports of money disappearing overnight. Regulators in the US have yet to take action. Meanwhile, leveraged bets could increase volatility in cryptocurrency prices.

As DeFi grows, more intermediaries will jostle for inclusion. Start-ups such as Celsius already offer DeFi services. Square has declared it will launch a platform for DeFi projects built on bitcoin.

Square’s commitment to bitcoin is more consistent than that of Tesla. It purchased $170m of the crypto in February and enables transactions via its Cash App. Bitcoin deals helped sales to triple in the quarter that ended in June.

Positive correlation between the length of Dorsey’s beard and his idealism was apparent during a virtual discussion in which he hoped bitcoin could create world peace.

It would need more supporters first. China’s bitcoin mining crackdown has pushed down prices. So has public criticism of mining’s large carbon footprint. It will take more than the promise of DeFi and boosterism from Musk and Dorsey to restore confidence.

If you are a subscriber and would like to receive alerts when Lex articles are published, just click the button “Add to myFT”, which appears at the top of this page above the headline