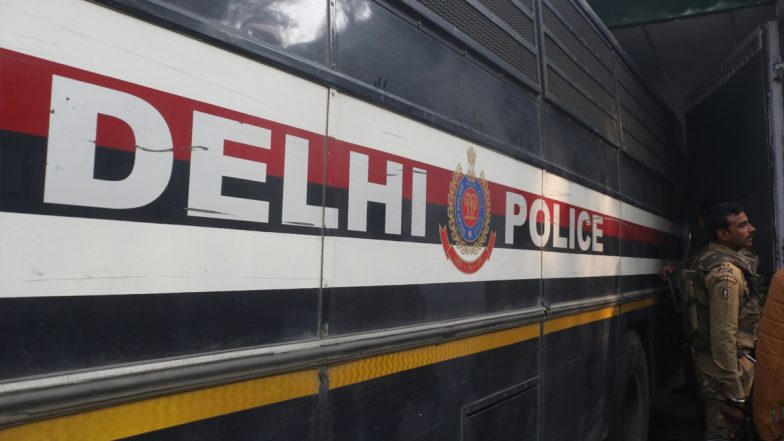 New Delhi, August 4: The Delhi Police will install over 1,000 CCTV cameras in and around the historic Red Fort to monitor Independence Day celebrations, officials said on Thursday. A senior police officer said the cameras will be installed by the north, central and New Delhi districts of the city police and its security unit. They will also help monitor the VVIP route till the monument.

The officer further said, “We are trying to make efforts to ensure kite-flying does not take place during the Independence Day celebrations when the prime minister will address the nation from the Mughal-era fort.” Har Ghar Tiranga Campaign: Know the Correct Method of Folding and Keeping the Indian National Flag to Celebrate Independence Day 2022.

The Delhi Police has tightened security measures across the capital, intensifying patrolling and conducting anti-sabotage checks, the officials said. Hotels, guest houses, parking lots and restaurants are being checked, and verification of tenants and servants is being carried out, they said.

The police said vehicles are being thoroughly checked and strict vigil is being maintained. Meetings are also being held with members of MWAs and RWAs. On July 22, the police issued an order prohibiting the flying of aerial objects like paragliders, handgliders, and hot air balloons, ahead of Independence Day celebrations. This order shall remain in force in the national capital for a period of 26 days from Friday till August 16 for security reasons.