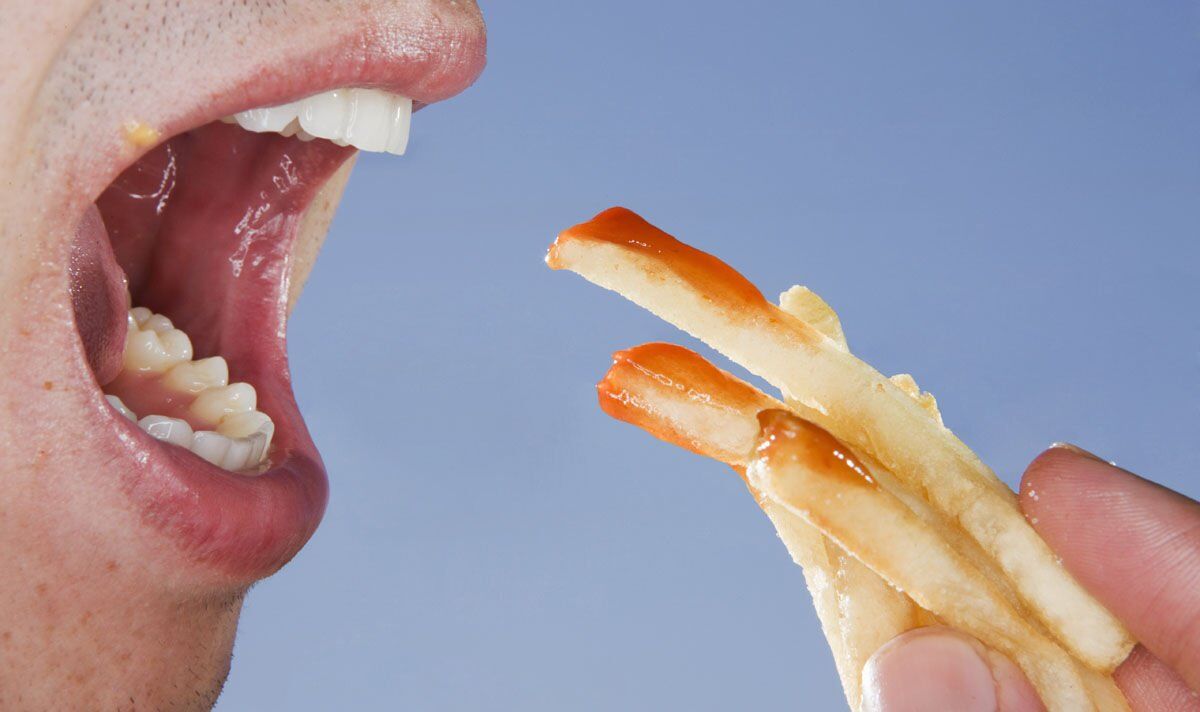 Many of the body’s biological processes are governed by the body’s internal clock – medically known as the circadian rhythm. Even the slightest disruptions to routine can push our natural cycle out of sync, and the effects this has on the brain are becoming increasingly clear. According to certain studies, eating late at night could offset the body’s internal clock and hamper short and long-term memory, setting the stage for dementia.

The health body Chronobiology explains this is because people who eat late at night “are more likely to stay up late and not be sleeping at a natural time”.

According to the health body, this may reduce synaptic plasticity in the brain, which is the physiological process that allows the organ to store new information.

These effects were confirmed in a study on rodents in 2015, who also showed signs of damage to the liver and adrenal glands when they ate late at night.

The researchers established that taking regular meals at the wrong time of the day could have far-reaching effects on both learning and memory.

They discovered that eating at times reversed for sleep led to deficiencies in learning and memory controlled by the hippocampus.

The hippocampal region of the brain enables humans to process and retrieve two types of memory; declarative memory and spatial relationships.

This part of the brain governs both long-term memory and the ability to recognise new objects.

According to Science Daily, the hippocampus plays a critical role in the body’s ability to associate senses and emotional experiences with memory.

During an experiment by researchers from the Semel Institute in the David Geffen School of Medicine at the University of California, they assessed the effects of late-night eating on short-term and long-term memory.

READ MORE: ‘Distressing dreams’ may be among one of the earliest signs – study

Conversely, as shown in a 2016 meta-analysis published in the journal Advances in Nutrition, cognitive function may improve as a result of people having breakfast.

The authors of the report noted: “Results suggest that healthy adults showed a small but robust advantage for memory from consuming breakfast.”

These findings present a strong case for regularly eating breakfast, particularly in light of a recent decline in the frequency of breakfast consumption in recent decades.

The authors added: “This trend has the potential to exert negative effects on cognition, with past work demonstrating positive associations between breakfast consumption and cognitive function.”

HFMD a common disease; no need to panic: Experts : The Tribune India

Asha Parekh on her Dadasaheb Phalke Award: ‘All my desires…

Bill Skarsgård and Lily-Rose Depp to star in Robert Eggers’…